Home Uncategorized Ask Chris: The Legal Way To Have An Explosive Fourth 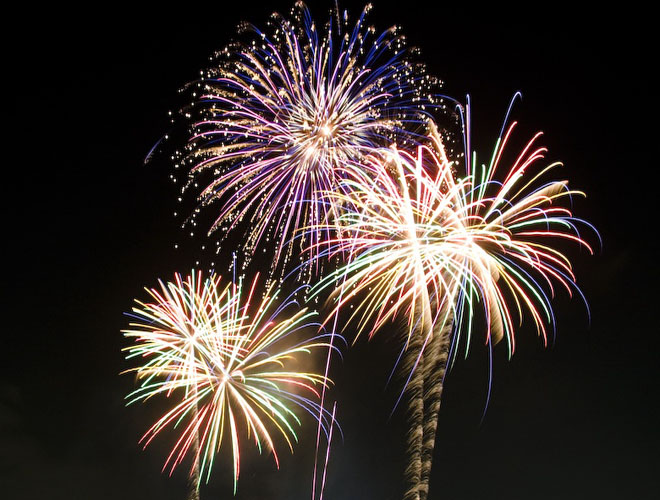 Q: I want to set off fireworks on July 4. Are they legal?

A: Not to snuff out your fun, but private pyrotechnics are illegal within Los Angeles city limits. However, “safe and sane” fireworks are allowed in 38 surrounding municipalities, such as Palmdale and Paramount. The first L.A. ban, in 1904, targeted the large rockets, then the army stepped in during WWII and outlawed fireworks statewide for fear of saboteurs. The city kept the prohibition in place. I spend my Fourth with people who once appeared on The Love Boat or with a coterie of octogenarian policewomen in Silver Lake. I never ask either group where they get their explosives.