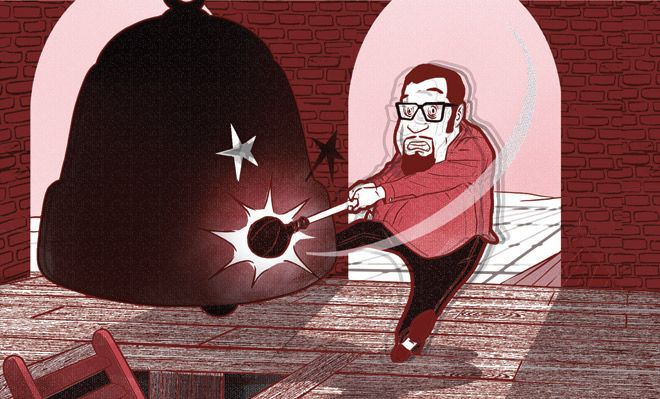 Q: After seeing Big Ben on YouTube, my four-year-old has become obsessed. Are there any working bell towers I can show him in L.A.?

A: Those Brit bells are pretty large (YouTube adds ten pounds), but there is one here that rings familiar: Along the seaside bluffs of Angels Gate Park in San Pedro is the 17-ton Friendship Bell—which tops Ben’s 13—that the South Korean government bestowed on L.A. in 1976. It’s rung four times a year; be there December 31 for an earful. For the Quasimodo experience, there’s the San Gabriel Mission Playhouse, where visitors can personally clang the recently restored bells.