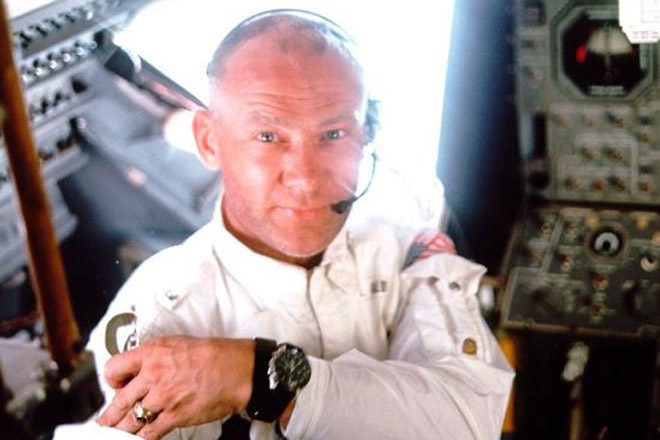 Q: The USC School of Engineering has a new statue of an astronaut, but I couldn’t find a name on it. Who is it?

A: It’s one small step for a giant man. The eight-foot bronze tribute to astronaut Neil Armstrong appeared in August, with the dedication plaque touching down more recently. The likeness of the moon man, who died last year, was made by Jon Hair (the official sculptor of the U.S. Olympic team) and weighs 800 pounds—a tiny percentage of a computer’s heft when Armstrong was a Trojan in the 1960s.