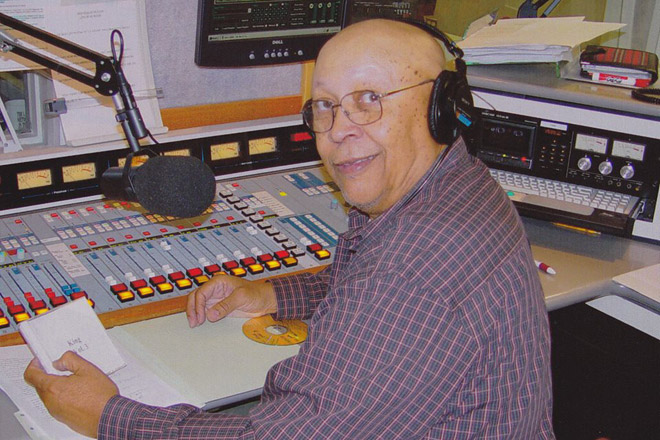 Q: Before KPCC became an NPR affiliate, there was a guy who played incredible old rhythm and blues music. Is he still on the air?

A: For more than 40 years KPCC-FM (89.3) broadcast out of Pasadena City College with a free-form playlist that was heavy on swing and the polka. In 1983, it added Bill Gardner’s Rhapsody in Black show, which aired on Saturday nights. Gardner was a social worker by day and a DJ by night, playing 1940s and ’50s R&B and doo-wop. Boogie-woogie over to KPFK-FM (90.7), where his show has been resurrected.