Home Crime Ask Chris: I Heard That Charles Manson Once Lived in an Artists’... 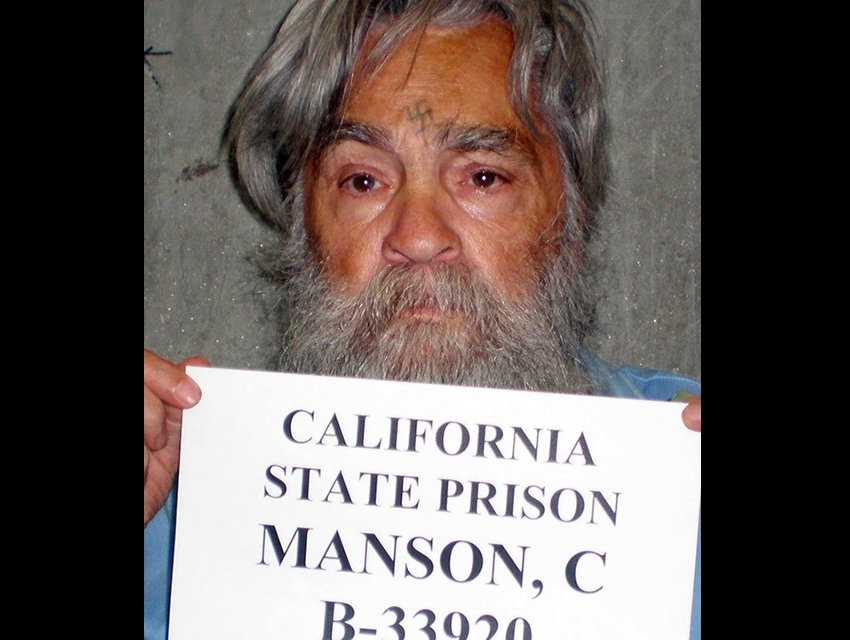 From the 1920s until 2001, the Los Angeles Athletic Club owned 1,659 acres dotted with ramshackle cabins in Topanga Canyon. A small creekside portion was called the Snake Pit. It was difficult to access and prone to flooding, but a group of folks, including several artists, enjoyed decades of cheap rent there. For about six months, from 1967 to 1968, Manson and his followers shared a derelict house west of Topanga Canyon Boulevard and north of Pacific Coast Highway. The cabins have since been demolished, and the site is now part of Topanga State Park.

After the Manson Murders, Los Angeles Magazine Blamed the “Age of ‘Freaky’ Crime”