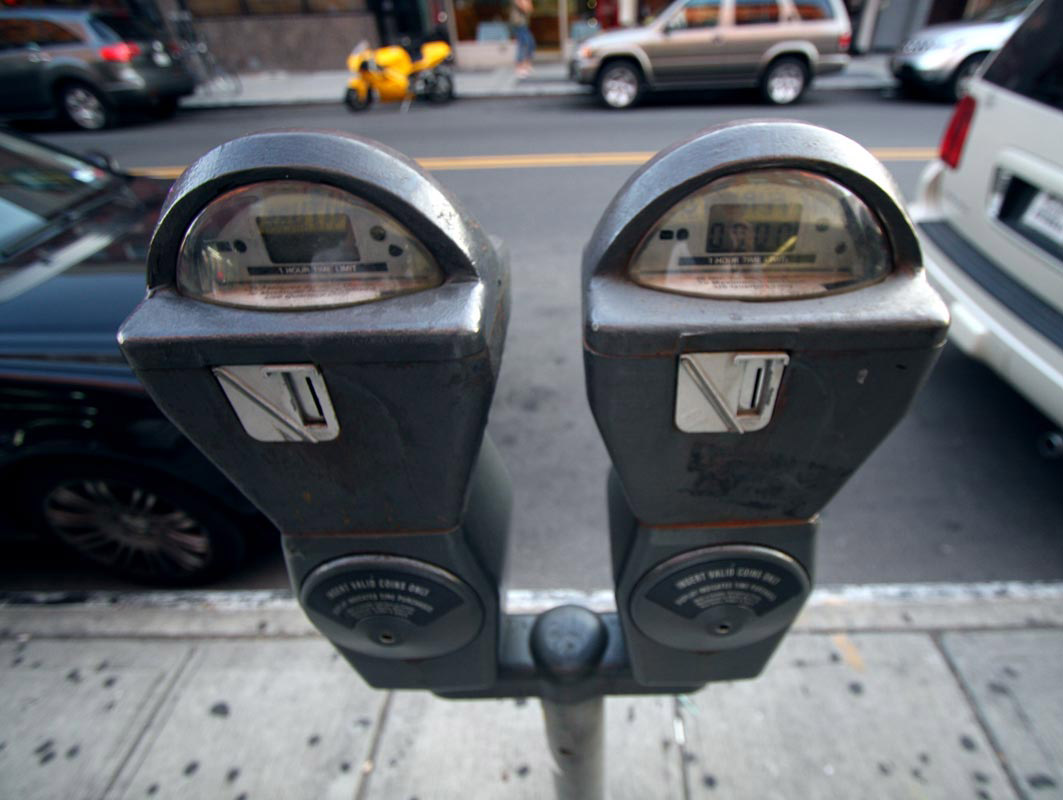 Attendants ran wild until November 2013, when the city adopted a new set of rules. Instead of commandeering spots at random, restaurants and nightclub owners must appear before the Police Commission, pay hundreds of dollars in fees, and persuade 50 percent of their neighbors to sign a petition allowing a “part-time passenger loading zone” in a metered space. According to LADOT, this system prevents bandit operations.