Home Entertainment Industry Ask Chris: Is There a Man-Made Lake Somewhere on the MGM Lot? 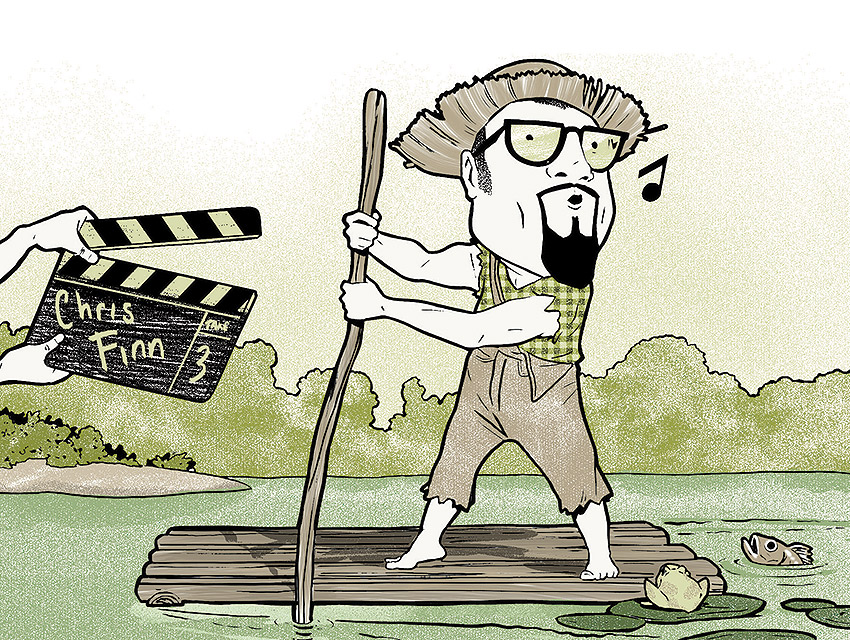 The studio lot in Culver City (now part of Sony Pictures) once stretched across 180 acres. Many classics were shot along the 63 million-gallon artificial lake near Jefferson and Overland, including 1939’s The Adventures of Huckleberry Finn. When casino magnate Kirk Kerkorian dismantled the studio in the late ’60s, developers built 210 apartments on the property and considerably shrank the water area. The existing complex is named Raintree, after a 1957 MGM movie starring Elizabeth Taylor.

The Fantastic Fish from Forbidden Planet Is Headed to Auction

Feline Celebrities Descend on the City for the First Ever CatConLA