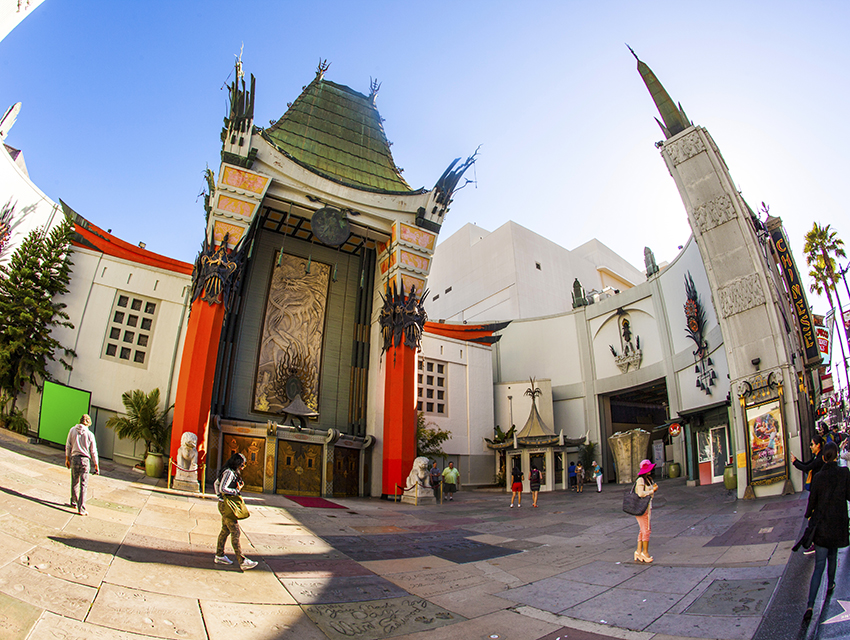 No, though some cement blocks have been shuffled, and Mickey Rooney, Jean Hersholt, and Hollywood honorary mayor Johnny Grant returned to recast damaged blocks. The only known missing prints belong to Edmund Purdom, star of the 1954 film The Egyptian. A long-standing urban myth claims that Charlie Chaplin’s prints were removed during the McCarthy era because of his left-wing politics, but all evidence points to their never having existed. However, in 1918 Chaplin did cast footprints at his studio on La Brea Avenue; those now reside at Vincennes University in Indiana.