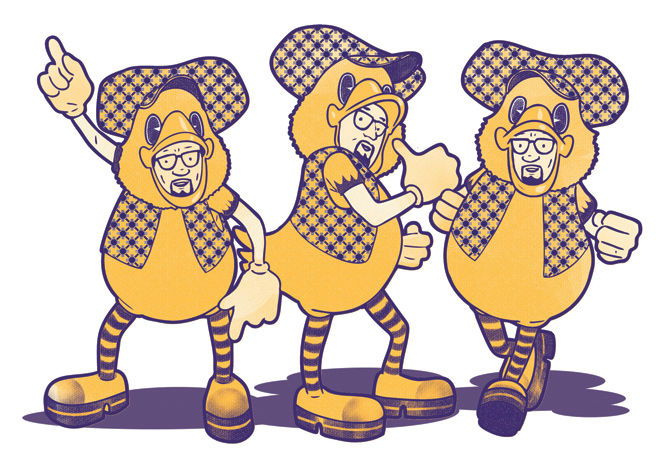 Q: There’s a strip mall at Santa Monica and Wilton that has a sign for a bar named Disco Duck: Boogiein’ Cocktails. Any insight about its history?

A: Talk about fowl play. Three days after DJ Rick Dees’ dance number “Disco Duck” topped the charts in 1976, an enterprising Angeleno named Ted Butler was awarded a certificate of occupancy to open the tiny club. Much like the genre itself, the operation was gone by the ’80s (it’s now a dry cleaner). Dees is still hunting for another hit: He tells me his latest, “Digital Duck,” drops this summer.