Home Ask Chris When the Century Plaza Hotel Reopens, Will Anything Original Remain? 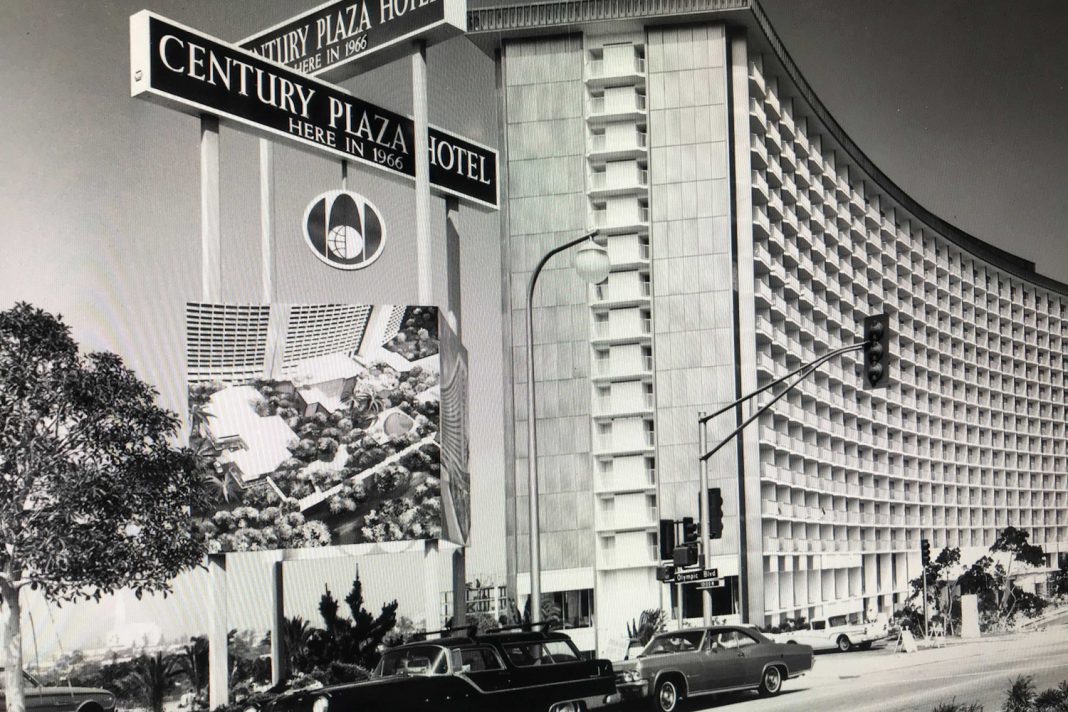 Q: When the Century Plaza Hotel reopens later this year, will anything from the original remain?

A: The 16-story, 54-year-old landmark in Century City is set to return with fewer (but larger) super-luxury rooms and 331 condos. Inside the hotel, the heavy draperies and British Beefeater costumes of the ’60s have given way to a more modern, streamlined look. The only major interior element remaining will be the white plaster ceiling recesses. But developers painstakingly returned the midcentury sparkle to the exterior bronzed aluminum, marble, and porte cochere. “If you brought [original architect] Minoru Yamasaki back, would he recognize it?” says an architect who visited the site. “Yes, he would.”

Q: If actors say more than five words in a movie, are they entitled to a higher wage?

A: Whenever background actors on a major movie are directed to utter even a single word, they are immediately upgraded to principal and see their pay jump from $178 to $1,030 a day. “It’s the Hollywood dream,” says Fatna Sallak-Williams, director of background actors at SAG-AFTRA, who notes that even Brad Pitt started out as an extra. Once, an ambitious extra tried to inject dialogue into a silent part on an operating table, but he simply got a mask over his face.

Q: I loved Twohey’s diner in Alhambra. Is it ever coming back?

A: It’s back. The classic restaurant, famous for its Stinko burgers and bittersweet chocolate sundaes, just reopened in South Pasadena. They’ve traded the Formica and booths for swankier digs, but most of the staff and menu items have returned. The Big Boy-size statue of the restaurant’s mascot, Lil’ Stinko, is joined by a new mascot with a “more youthful look,” says owner Tanya Christos. “We’re calling him the grandson of the original Twohey’s.”

Q: Back in the ’90s, a man in a tutu and turban was a constant presence at Caltech. Who was he?

A: Edward Simmons was an eccentric scientist who devised a way to measure the impact of stress on metals. His “strain gauge” speeded up airplane assembly lines during World War II, and it’s still used today. He spent decades tinkering in his lab and attending lectures at Caltech in his Renaissance garb, which he found more comfortable than a suit and tie. He died in 2004, at the age of 93, after a stint at a state mental hospital.

RELATED: Are the California Poppies We See Beside the Freeways Actually Wild?