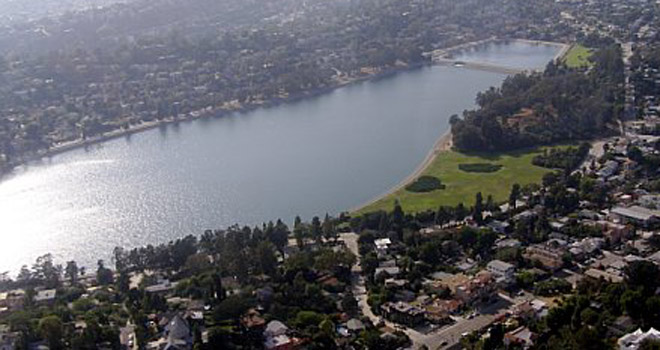 Q: For ten years my cell phone has died around a bend of the Silver Lake Reservoir. Why?

A: The hilly geography and large reservoir that make Silver Lake so appealing are the things that prevent you from completing a call. Steep hills block transmission and bodies of water adversely affect signals, but AT&T says it’s working on the problem. The company bought Cingular, which has the largest cell tower near the lake (Verizon and Sprint have smaller antennas in the area). AT&T spokeswoman Barbara Casey says demand for data has put additional strain on the system and reports that seven upgraded antennas are going up between Hyperion Avenue and the 2, 5, and 101 freeways, though she won’t say where. That’s so Silver Lake.