Home Ask Chris Are the California Poppies We See Beside the Freeways Actually Wild? 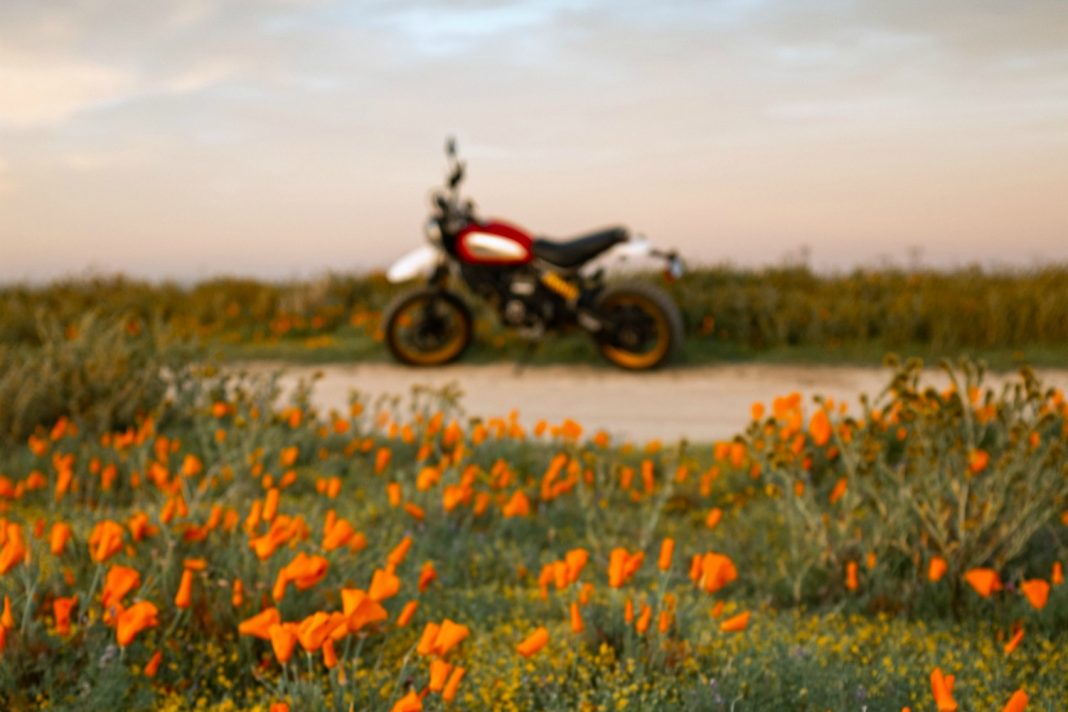 Q: Are the California poppies we see beside the freeways actually wild?

A: Caltrans recently planted a bunch of the bright orange flowers along the 101 at Temple Street to attract butterflies and bees downtown, but the Eschscholzia californica that blanket the hillsides along the Grapevine each spring are au naturel. Decades ago, garden clubs sprinkled poppy seeds along the 605 in Long Beach and the 134 in Glendale, and when the 105 freeway opened, dignitaries cut a ribbon made of poppies. But don’t worry—those were artificial.

Q: What is the history of Thrifty ice cream? Why can you get it only at Rite Aid?

A: Rite Aid bought Thrifty Drug Stores in 1996 and inherited the beloved dessert, which appeared soon after Thrifty first opened on Broadway in 1929. “It was my uncle Norman Levin’s idea to use food to bring people into the store,” recalls 102-year-old Dr. Raymond Borun. “It was a loss leader. Every corner drugstore had a soda fountain with ice cream and milkshakes where you’d sit on a stool and order a chocolate sundae.” The treat was a big hit from the Depression years through today, but Borun stays away from the stuff. “I was never an ice cream person,” he says. (Click here for more history from Borun.)

Q: Why is there a big “B” carved into the Verdugo Mountains?

A: It looks permanent, but it’s actually just a few dozen white plastic fence panels laid over some landscape fabric. For generations, boys from Burbank High School’s Kiwanis club hauled a quarter ton of chalk up the hill before the fall football season to freshen up the original rocks laid down in the 1920s. Six years ago, an Eagle Scout led the effort to install the plastic fencing. His dedicated dad has been touching up the makeshift landmark ever since.

Q: What’s up with those cute yellow robots scooting around Hollywood?

A: They come from Postmates X, the R & D division of the food-delivery giant. Leo, Hugo, Lola, and Zoe have blinking eyes that house cameras so that their behavior can be monitored remotely by Postmates from workstations near San Francisco. The robots, which can deliver pretty much anything except guns, live animals, and explosives, are “growing more and more autonomous,” according to Postmates spokesperson April Conyers.

RELATED: Why Do I Remember Seeing the Statue of Liberty’s Torch in L.A. in the ’80s?