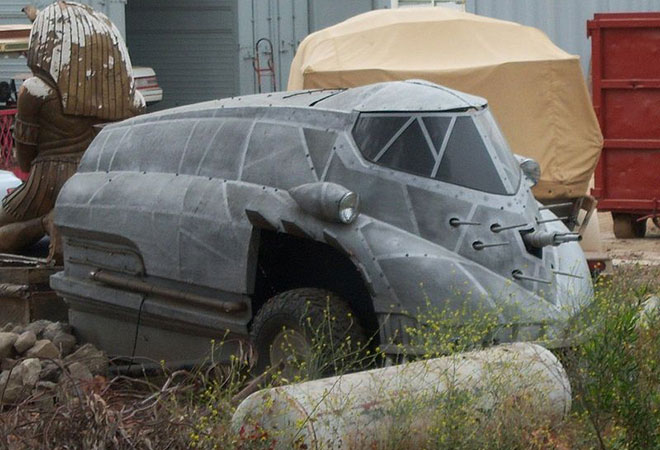 Q: What happened to the kennel in Newhall that was a canine amusement park, featuring roller coaster parts?

A: From 1974 until it closed in 2011, generations of dogs (and even a few cats) played on the discarded Magic Mountain rides that ended up at Calgrove Kennels in Santa Clarita. The mom-and-pop doggy den turned the unwanted equipment into folk art amusements, which included pirates, dinosaurs, and a steam locomotive.