Home L.A. History Ask Chris: Are There Any Businesses Today That Still Use the Phone... 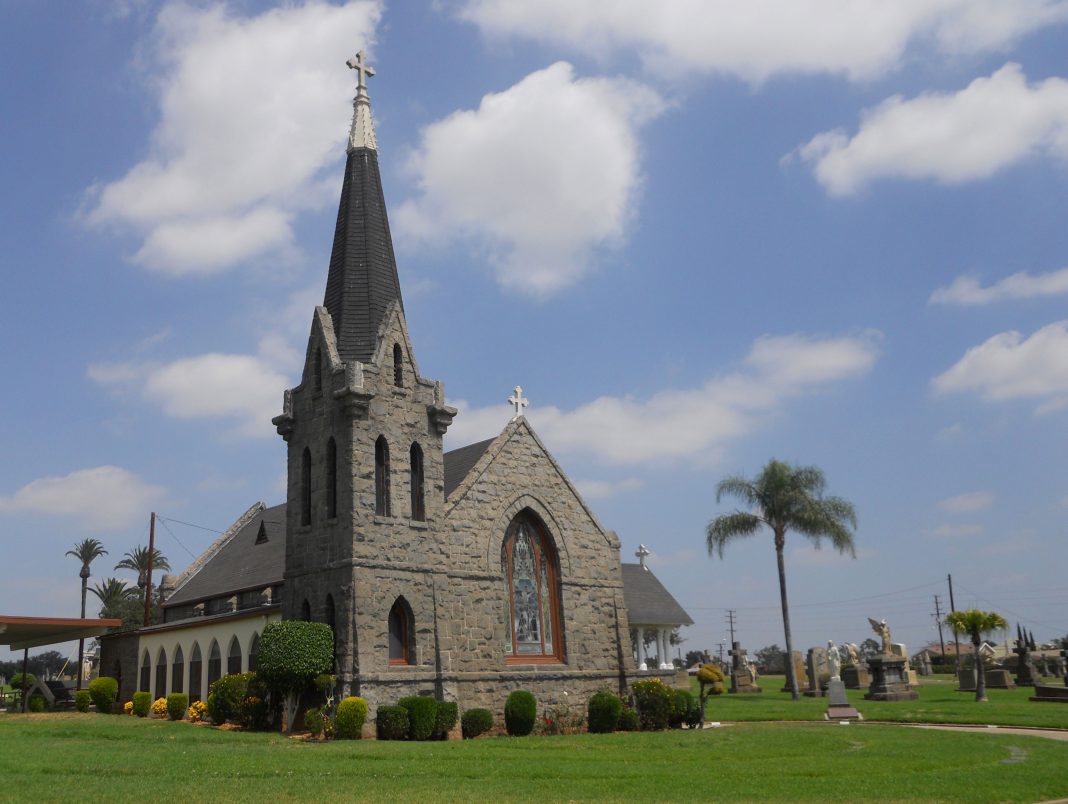 Landmarks like Musso & Frank (HOllywood 7-7788) and the Biltmore Hotel (MAdison 4-1011) still have the same numbers assigned when telephone sequences incorporated the first two letters of the exchange. During the era that calls were manually connected (one of my first jobs 25 years ago was working the plugs on an ancient switchboard), it saved time to dial only six digits (the seventh wasn’t mandatory until the 1950s). I flipped through the 1939 phone book for you, making calls until I found another working number, ANgelus 1-3106, for a place where things rarely change: Calvary Cemetery in East L.A.