Home Uncategorized Ain’t No Party Like a James Brown Party 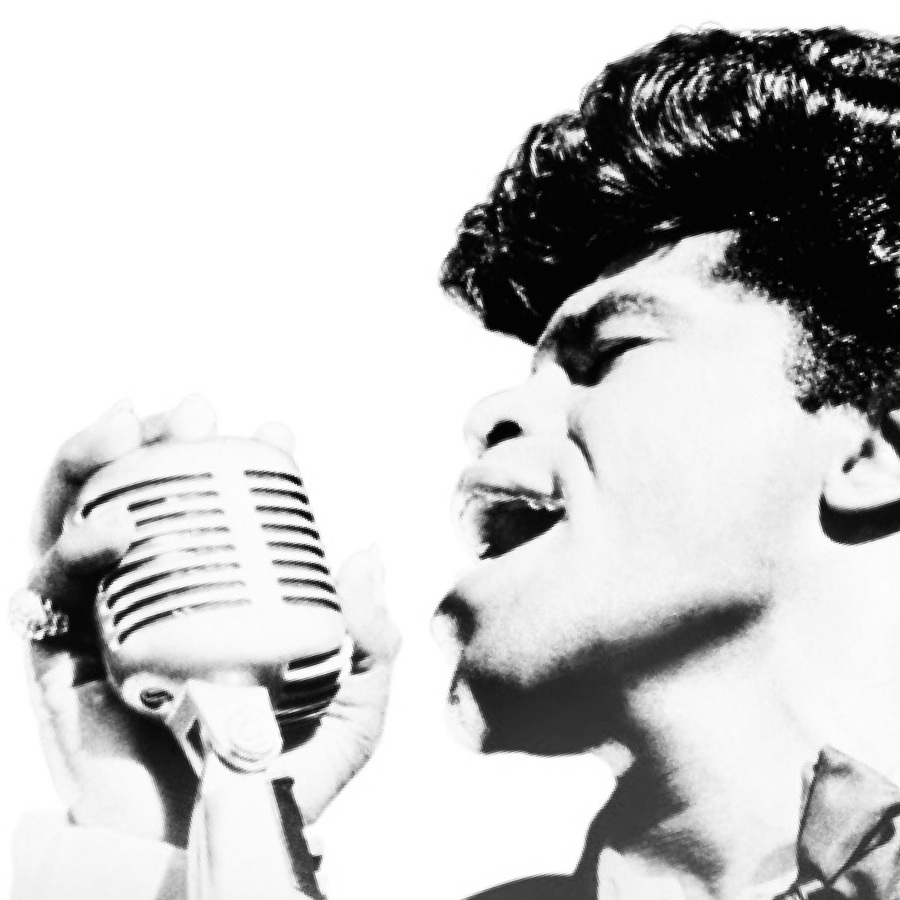 The Smithsonian Institution and their member magazine are hosting Museum Day, free admission to museums all over the country this Saturday. The annual event requires you to jump through some hoops (click here for tickets) but is still an incredible deal. Taking a family of 4 to the Grammy museum would usually set you back about fifty bucks, so go take advantage of this special offer. I’m excited about the Grammy Museum because they recently opened a fantastic exhibition on James Brown. Say It Loud: The Genius of James Brown certainly shows us the life and times of the Godfather of Soul, but it also shines light on his contributions to civil rights and the impact he’s had on every genre of music from pop to hip hop becoming the most sampled artist of all time. The exhibit has handwritten lyrics and telegrams and even one of those light up dance floors with life size projections behind so you can shimmy along with James, but I was particularly entranced by the wardrobe selections and was glad they were behind glass. I wanted to run my fingers along that purple bejeweled velvet cape and sample that can of Smooth Sheen hair tonic (with castor and mink oil!) Museum director Bob Santelli said at the opening that he interviewed Brown as a young journalist and recounted how he threw off his bodyguards for a day on the rides at Asbury Park and even posed for pictures on the Tilt-A-Whirl. He told the audience that this show was planned for 2009, but that Michael Jackson’s death bumped up his exhibit and pre-empted this show until now. He noted how much MJ borrowed from Brown and said that Mick Jagger once noted that the Rolling Stones wouldn’t exist without him either. Santelli was still on the stage when Long Beach teen funk band THEM invited everyone to hop up there with them. The stage filled with Brown’s family and friends, his dancing stars, even a Soul Train dance instructor and brought everyone to their feet chanting, “Ain’t No Party Like a James Brown Party.” So, I insist, Get Up Offa That Thing and head to the Grammy museum this weekend.