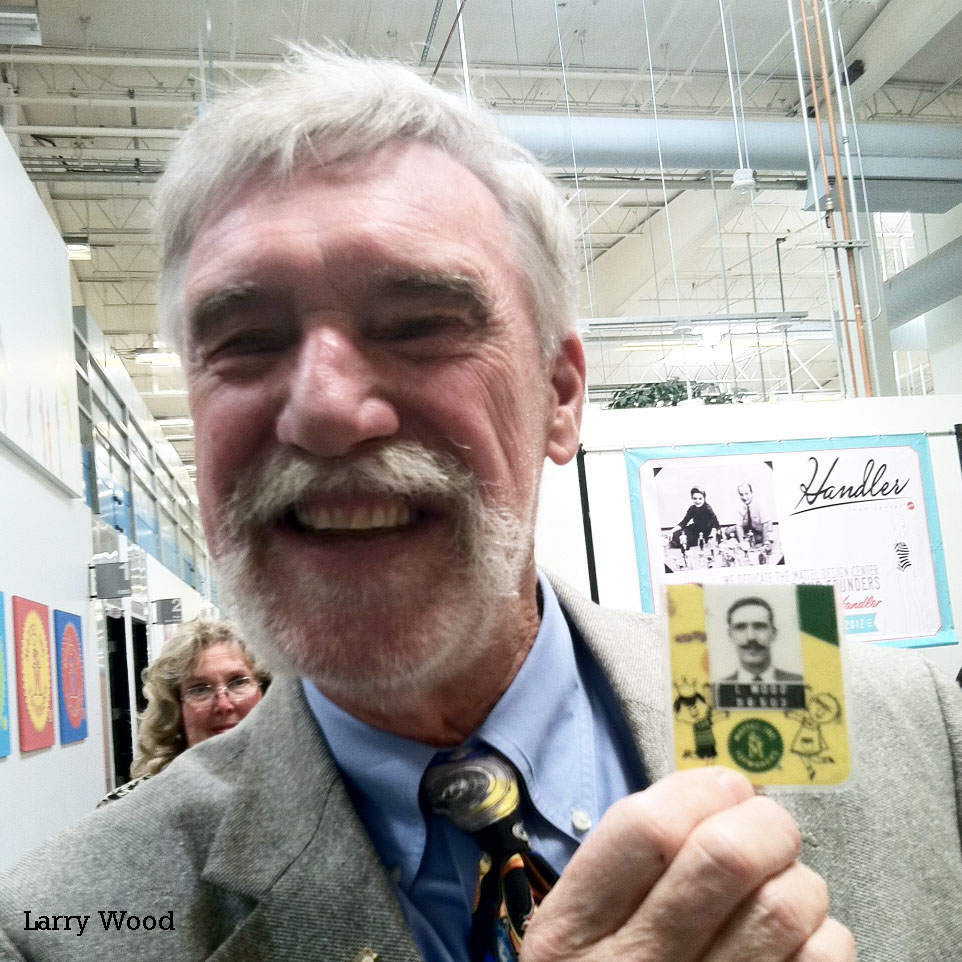 The home of Barbie and Hot Wheels honored their history today with a ceremony renaming their El Segundo design studio in honor of founders Ruth and Elliott Handler. I’ve always wanted to see inside everyone’s favorite toy factory so I snapped up this golden ticket to see where all the magic happens.

The world’s largest toy company began in an L.A. garage almost 70 years ago and gave the world Barbie, Hot Wheels and thousands of iconic toys. They also created not-so iconic creations like Chester O’Chimp, a creepily charming Irish monkey doll, who accompanied Mattel VP Tim Kilpin to the opening. Kilpin and his beloved childhood friend joined designers, long-time employees and the Handler family to rechristen the space with cases full of vintage toys, a bronze plaque and portraits of the founders. The building, originally a 1950s-era aerospace plant, houses product design, a recording studio, chemistry lab, a model shop and my favorite department: “inventor relations.”

The inspiration for the original Barbie, Handler’s daughter Barbara, posed with the original teenage fashion doll from 1959 but winced when a reporter asked her to verify her age and she does not answer to the name of her tiny alter ego. “At lunch she told me she was always Barbara” said CEO Brian Stockton. “So we’ll call her Barbara.”

Hot Wheels designer Larry Wood arrived in a ’32 Nash as flashy as any of his tiny creations.  I took a tour with designer Benny Binshtock, who has been at the studio for 44 years. He showed me some of his work, including revisions to the original Speak and Spell and a device to make those tiny racecars move even faster.

Kilpin described Ruth Handler as a “storyteller” and Elliott as a “tinkerer” and showed films of their early creations before joining the mayor of El Segundo who declared it “Ruth and Elliott Handler Day.”

Now, if they’d only bring back some of my favorite toys…