Home Entertaining The Best Spots to Secretly Get Hitched Inside Disneyland 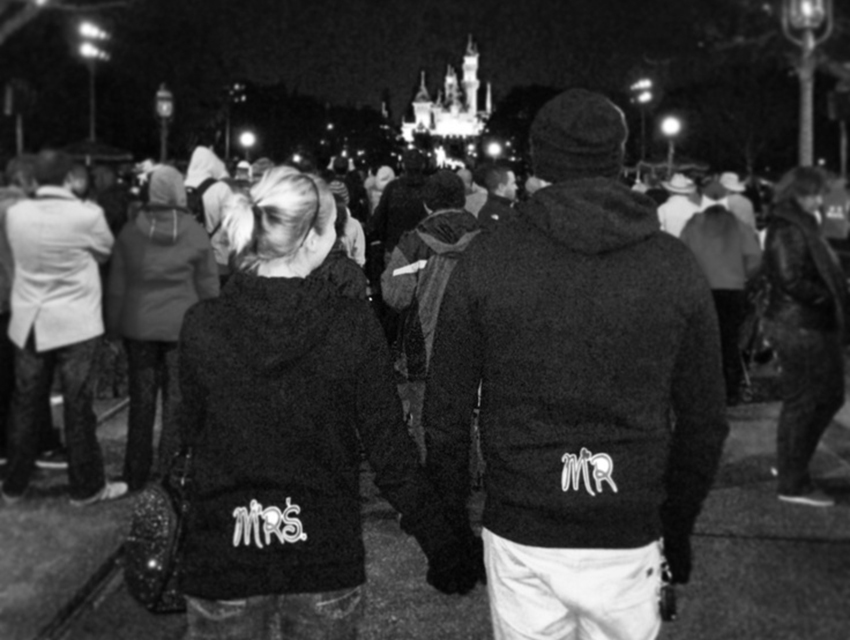 Late last month two-dozen friends from Oakland got dressed up, paid admission to Disneyland, and met at the Enchanted Tiki Room for a Dole Whip before sneaking in some wedding vows before the show.

How to make the happiest place happier: Oakland couple sneaked their wedding into Disneyland. http://t.co/3Snha01tKO pic.twitter.com/mSXZP6FCO7

Disney offers a number of pricey wedding packages at the park and hotel, so it’s safe to assume they frown upon guerrilla weddings as much as they do guerrilla funerals. If you don’t want to be escorted “backstage,” don’t break the rules. Save the elaborate ceremonies for venues that can handle them.

But… if you just want to recite some magic words with a couple friends while enjoying Walt Disney’s fabulous dreamscape, why not?  The ride vehicles for Indiana Jones could easily accommodate a wedding couple, a shouting officiant, and nine guests! Just don’t disturb anyone suffering from gamophobia and keep your party moving.

I asked some Disneyland experts where they would make it official, incognito. Here’s what they recommend:

Snow White Grotto
This shady green spot is at the very center of the park, next to the castle, but it’s usually empty. Toss some coins in the wishing well and count the dwarfs as witnesses.

Sailing Ship Columbia
This replica of an 18th century, 3-masted ship is magnificent above deck and below. The crew’s galley downstairs is a great place to begin your connubiality—just wrap things up before you reach shore.

Caboose #208
The Disneyland Railroad has been circling the park for 60 years. Exchange vows on the wooden car and maybe your marriage will last as long.

Pirate’s Lair on Tom Sawyer Island
A group of 300 anti-war hippies invaded the island in 1970, forcing the entire park to shut down. You won’t need to be so revolutionary if you just raft over, profess your love, and raft back before causing a stir.

Splash Mountain
The country fried river cruise puts lovers in a log where they can scream “I do” as they get soaked at the end of the ride. Bonus: Your wedding photo will be waiting for you when you leave.