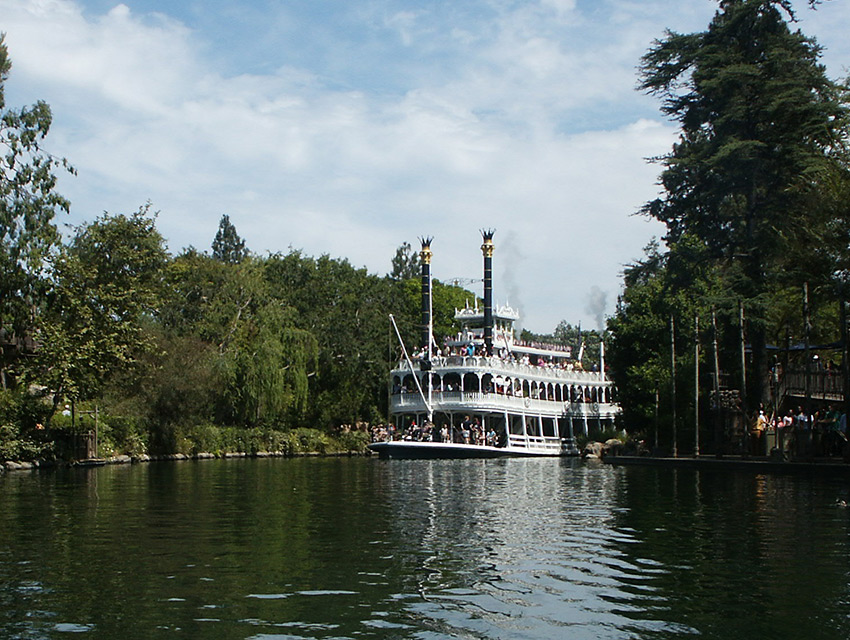 The Walt Disney Company recently announced that an entirely new land based on the Star Wars universe would be coming to Disneyland, likely in 2019. The 14-acre mini universe will feature two major new rides and other attractions including a restaurant based on the Mos Eisley cantina in the films. I’m not a big Star Wars aficionado, but I hear that the designers working on it are, and genuine fans can generate enough excitement to make anybody buy in.

The area selected for the expansion is in the Northwest corner of the park, between Critter Country and Fantasyland and includes Big Thunder Ranch, the Rivers of America, and Tom Sawyer’s Island. Much of the expansion inside the original Disneyland park has been accomplished with surgical precision. The Indiana Jones ride, for example, was brilliantly slipped in behind the Jungle Cruise and Fantasmic! ingeniously rises out of the river each night.

Star Wars Land seems to use a blunter instrument to remove a large swath of the park that dates back to opening day in 1955. Tom Sawyer’s Island, for example, was Walt’s pet project. “When you go to Frontierland, make sure that Walt takes you to Tom Sawyer’s Island,” Imagineer Dick Irvine told Reader’s Digest in 1960. “Walt was brought up in Missouri—Mark Twain country—and that island is all his. He didn’t let anybody help him design it.”

Disney will not confirm the exact borders of the new land, but most reports place its center at the current location of the Big Thunder Ranch restaurant. “I’m not sure that we know what the boundaries are going to be,” spokesman John McClintock told me this week. “All we have said is that the land will include the Big Thunder Ranch area, including some backstage locations.”

On January 11, Big Thunder Ranch, the Disneyland Railroad, and the Mark Twain Riverboat will close for at least one year during construction. At least 58 artifacts, rides, and attractions in the area will disappear—some for the duration of construction, some for good. After poring over maps, speaking with experts, and consulting all the published material on the expansion, I present my best estimate as to what will stay and what will go in the Star Wars Land redevelopment zone. Attractions marked with an asterisk are likely to return when development of the new land is complete.