Home Food & Drink 18 of Your Favorite Classic L.A. Places That Are About to Disappear 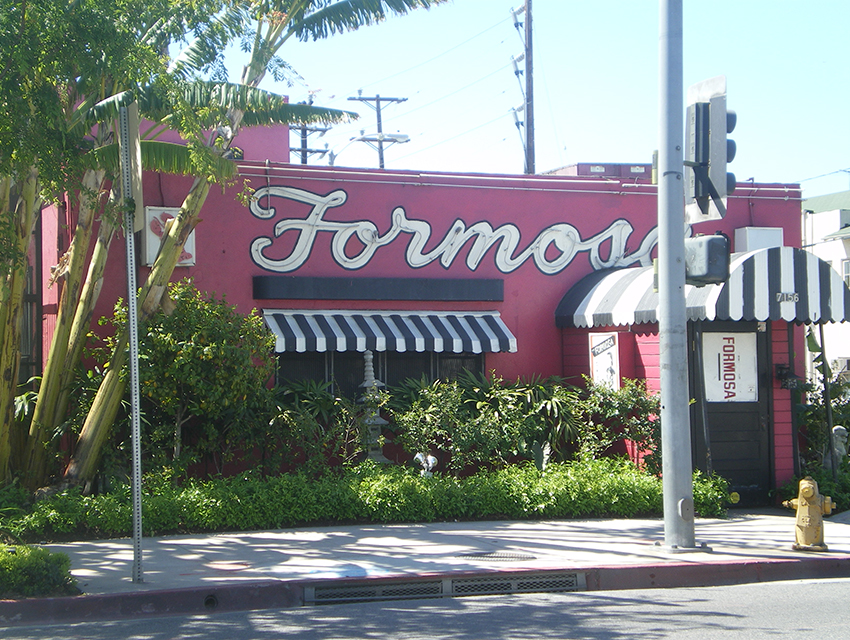 Folks were surprised recently when their neighborhood Albertson’s became a Haggen market and the local Radio Shack started morphing into a Sprint store, but that’s nothing compared to the epochal transformation happening to Los Angeles – especially for those that love those distinctive unusual joints that make the fabric of the city so special.

The Los Angeles Conservancy and historic preservationists have bigger fish to fry. Most of these are not designated landmark buildings and most of them are not as well known as the handful of buildings that get saved each year but they play a big part in the unique culture of Southern California.

Major change is upon us in 2015 as new topples old and local favorites disappear. Summer isn’t even over and these classic places are heading for extreme remodels, complete demolition, or have already passed into history. Goodbye special places, hello blandness.