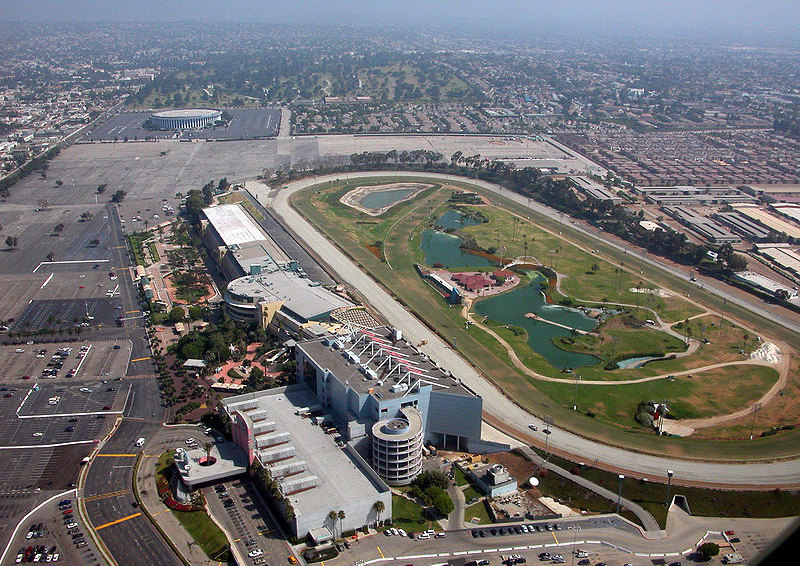 Hollywood Park Racetrack in Inglewood closed Sunday after 75 years in service. The once grand venue will be demolished and replaced with 3,000 homes and a shopping center. Here are a dozen things you probably didn’t know about the late great track: