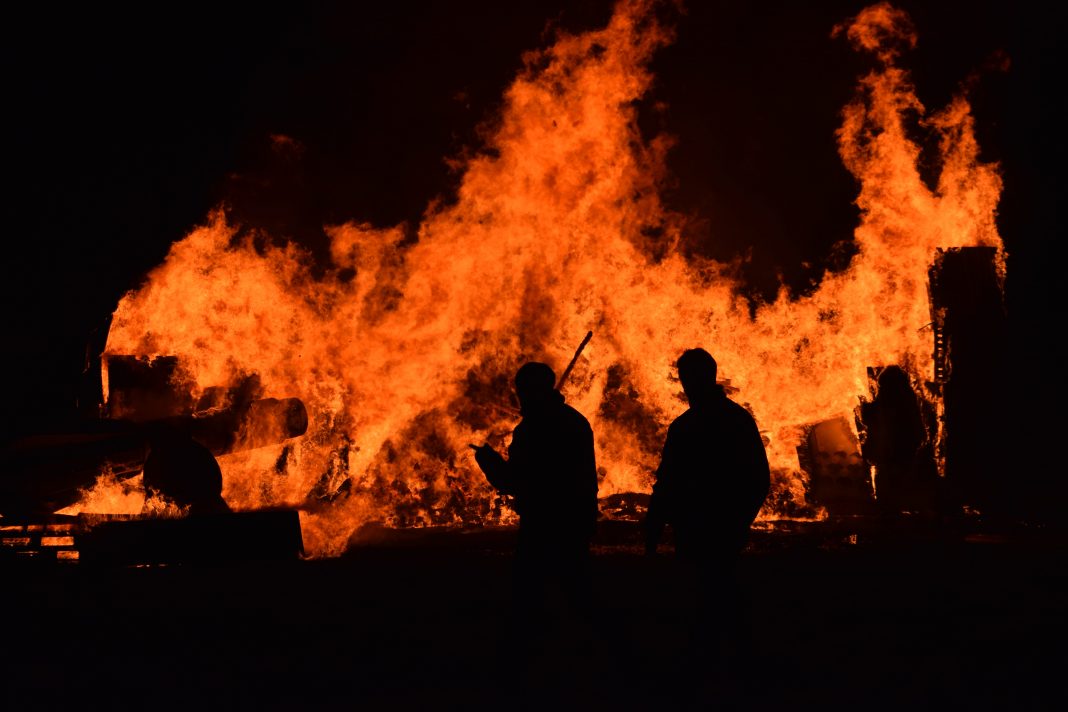 Photo by Issy Bailey on Unsplash

Wildfires are a natural part of the ecosystem and are, in themselves, nothing new. But the massive wildfire destruction we are currently experiencing is a relatively new phenomenon, and one that is accelerating rapidly due to climate change and human activity.

Scientists loosely date our current “megafire era” to August 1988, when a series of small fires in Yellowstone National Park whipped up into a single raging firestorm. Megafires—that is, those in which a single fire burns more than 100,000 acres of land—were quite rare prior to that event. But, as National Geographic reports, in the decades since, they have become far more common.

One of the reasons for the rapid increase in destructive fires is rising temperatures in California. Since the 1980s, the region has warmed by an average of two degrees, Climate Central finds. That warming has directly increased rates of evaporation, meaning more parched ground and dry vegetation–a favorite fuel for fires.

Williams was one of a group of scientists that worked on a study which found that the average area burned by wildfire in California is five times greater now than it was in 1972. At that time, they found the five-year rolling average for fire destruction worked out to 236 square miles per year. By 2019, when the study was completed, that same baseline had increased to 1,394 square miles.

This year, more than 3,900 square miles have already burned, with many more expected in the coming weeks.

RELATED: Wildfire Season Is Projected to Be Bad This Year. Here’s How to Prepare