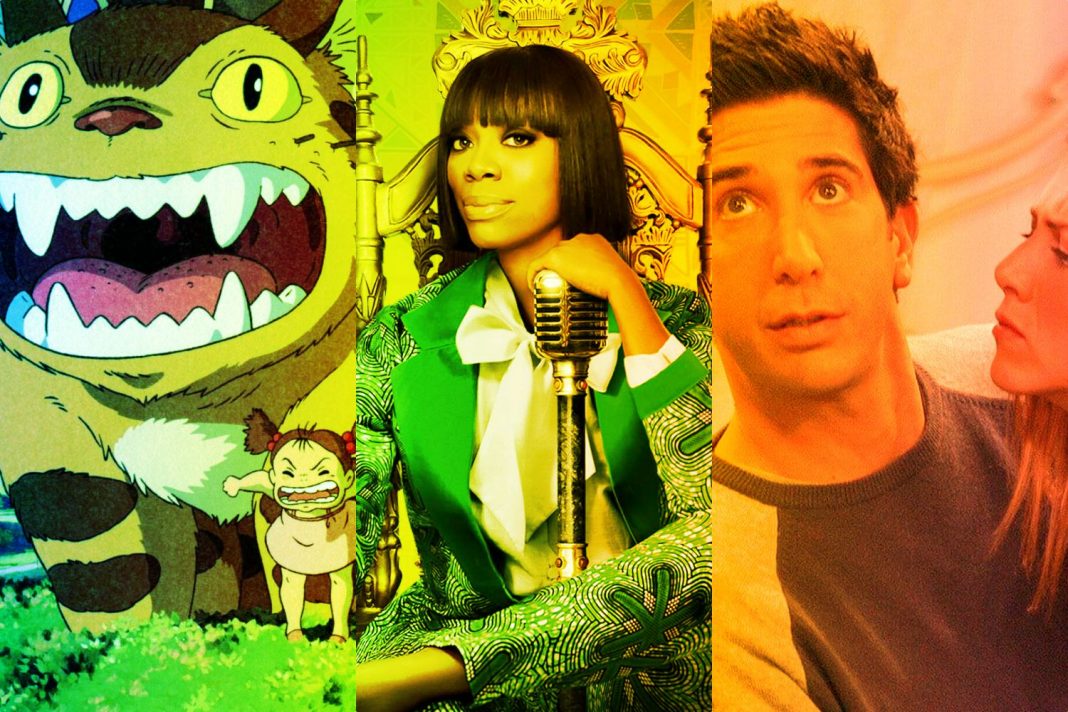 On May 27, HBO will unveil its newest offering, HBO Max. The streaming platform joins the brand’s existing online platforms, HBO Go and HBO Now, along with dozens of competitors, from big names like Netflix and Hulu to niche providers for every type of genre and taste. Given the choices available, and the number of subscriptions you’re probably already paying for, this new drop might have you asking what is HBO Max, and is it worth signing up?

HBO Max offers, as the name suggests, a whole lot of content. The company claims there will be 10,000 hours of programming available at launch, including the HBO original series and movies you would expect from any HBO platform. But where it really differs from HBO Go and HBO Now is in the content that will be exclusive to the Max library.

Among those exclusives are massively popular shows from the WarnerMedia portfolio, including Friends, The Big Bang Theory, and South Park. Studio Ghibli, the legendary Japanese studio behind My Neighbor Totoro and other animated films, will have over 20 films on HBO Max, many of them never previously available on U.S. streaming platforms. Anime will come in thanks to a partnership with genre leader Crunchyroll. HBO Max will also be home to new standup comedy specials from Chelsea Handler and Yvonne Orji.

Classic movie lovers still mourning the shuttering of speciality streamer FilmStruck will be pleased to hear that HBO Max will carry a large portion of the films released under the Criterion Collection banner, as well.

The platform is also creating an eclectic mix of ‘Max Originals.’ Warner Bros. animators are releasing a newly made but vintage-inspired Looney Tunes Cartoons series, Elmo from Sesame Street chats with celebrity guests on The Not Too Late Show with Elmo, and Anna Kendrick leads a romantic comedy sitcom, Love Life. While they won’t be available at launch, HBO Max has also ordered an as-yet untitled cooking show starring Selena Gomez, a reboot of The Boondocks animated series, a feature documentary about Anthony Bourdain, and other programming.

A subscription to HBO Max will run $14.99 per month, though some users may qualify for a preorder discount. Or you might get it for free. If you currently subscribe to HBO or HBO Now through a cable television service provider, certain broadband providers, or as part of your Hulu subscription, you will get HBO Max at no additional charge. On May 27, it’ll just be there, ready for you, assuming all goes according to the companies plans.