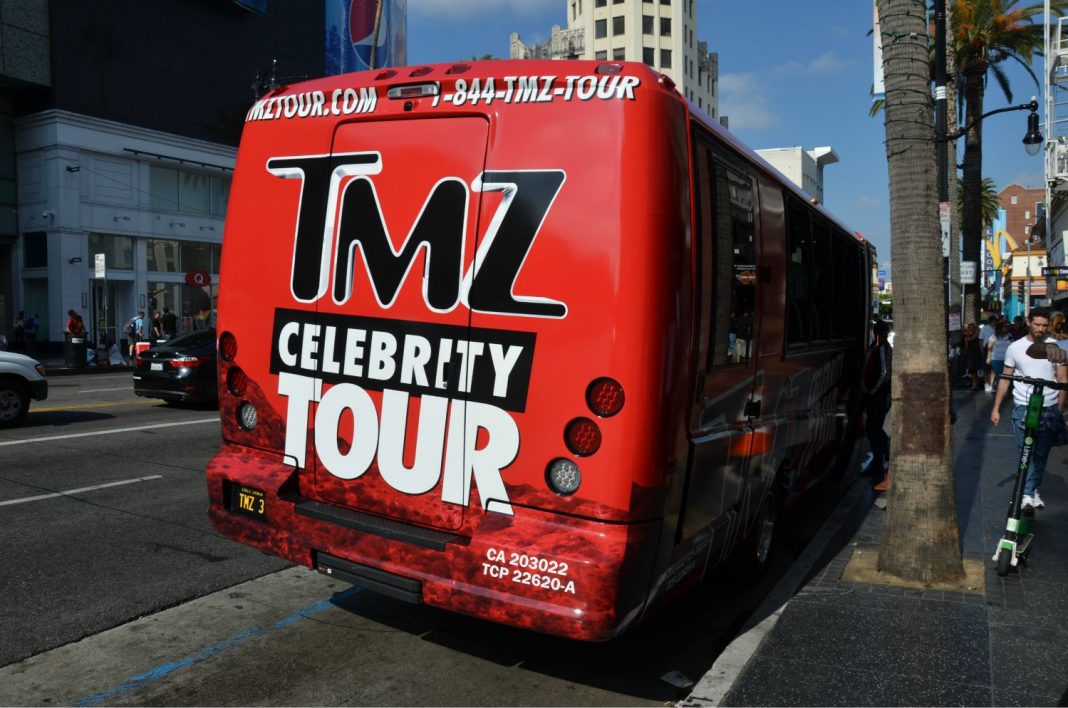 A former TMZ employee who says she was fired and threatened after telling Warner Bros. human resources that she and her female colleagues were discriminated against has filed a federal complaint against the studio and TMZ boss Harvey Levin that could open the door to a lawsuit.

Attorneys for Bernadette Zilio—who worked for Levin’s EMH Productions as an associate producer and on-air contributor at TMZ and its sister site TooFab.com from 2015 to February 2020—allege in her discrimination and intimidation complaint to the Equal Employment Opportunity Commission and California’s Department of Fair Employment and Housing that the gossip outlets were a “boys’ club,” “100% a bro fest” and a “[f]reaking frat house,” Deadline‘s Dominic Patten reports.

“In addition to the discriminatory work environment, Ms. Zilio’s complaints on behalf of herself and her female colleagues about the unlawful treatment were met with retaliatory discipline and abuse,” the complaint states. “Incredibly, Ms. Zilio was terminated within a few days of Warner Bros. and EHM’s Human Resources telling Ms. Zilio that it rejected her complaints about the sexist and misogynist treatment, and instead accepted the excuses her male supervisors gave for the differential treatment.”

Zilio claims that she discussed the culture at EHM with WB HR twice in two years and was escorted from the premises after the studio reps sided with the production company and she refused to sign a separation agreement. On that same day, the complaint says, TooFab.com managing editor Shyam Dodge accused Zilio of “plagiarism and misquoting,” which was the official reason given for her termination.

Additionally, the complaint, naming Levin, Warner Bros., EHM, Dodge, and TooFab senior producer Ross McDonagh, alleges that their attorneys threatened to sue Zilio when they learned she had lawyered up.

“Following her termination, Ms. Zilio retained counsel to assert her claims of discrimination and retaliation,” the filing states. “Her counsel informed Respondents that she intended to pursue such claims in litigation. In response, on July 29, 2020, Respondents, through their counsel, threatened to sue Ms. Zilio for ‘substantial liability’ if she were to share the details of her claims publicly. Respondents’ threat constitutes further retaliation since such threat was clearly intended to intimidate Ms. Zilio and dissuade her from engaging in protected activity.”

An EHM spokesman responded, “As Ms. Zilio and her attorney are well aware, TooFab.com parted ways with Ms. Zilio because of multiple and documented incidents of plagiarism and inaccurate reporting. These incidents were addressed at the time and Ms. Zilio acknowledged her errors. This is a blatant attempt to use negative publicity and inaccurate claims to force TooFab and TMZ to pay a monetary settlement. We will vigorously defend against any attempt to mischaracterize what is a legal and justified employment decision.”

The EEOC and DFEH will decide whether the case goes to court.