Home News This Local Campaign Ad Might Be the Only Wholesome Thing in 2020... 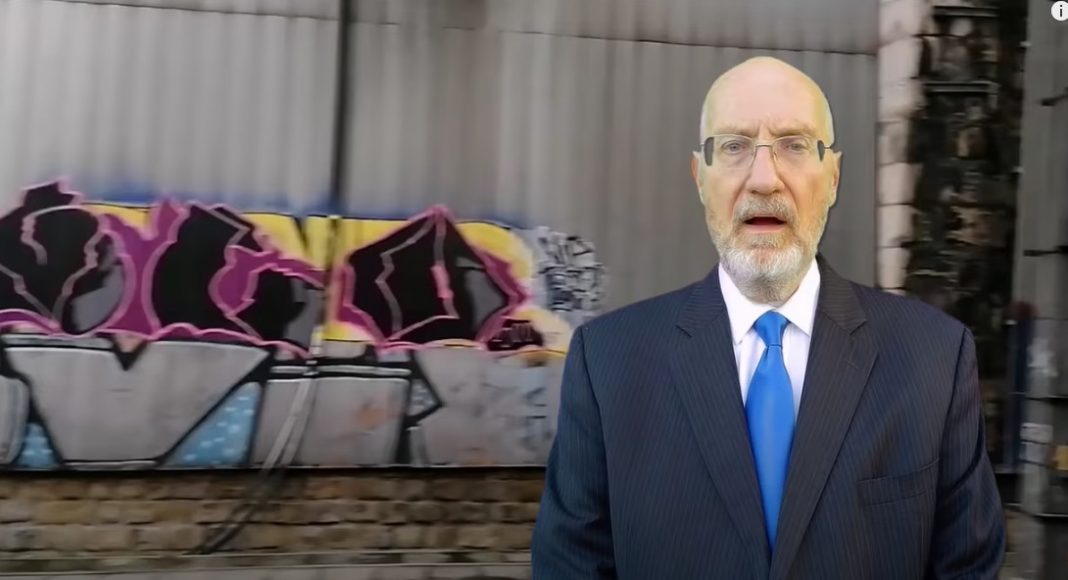 There are so many words for how this election cycle has made us feel–but “nice” is really not among them. Still, there have been moments and bright spots along the way (remember the fly?). On that short list: This campaign video posted by Superior Court judge candidate Klint James McKay which, even if you’ve already sent in your ballot, you’re probably going to want to watch.

In the clip, which appears to have been shot using a cell phone camera’s version of a green screen effect, and features various clips of stock footage moving behind McKay’s floating head and torso, the candidate briefly goes through his personal story, and experience as an administrative law judge.

Aside from the homespun production values, it’s a pretty classic campaign ad. Until you get to about 40 seconds in.

That’s when the audio switches, and the candidate’s stepson Orion takes over. Dressed in a tropical shirt, with beach images behind his own selfie footage, Orion proceeds to tell us a few reasons to vote for his stepdad that were left out of the more conventional intro portion of the video.

Some of the things we learn: Klint James McKay is the “coolest lawyer judge guy” that Orion knows. He “collects guitars,” he “rides motorcycles,” he “loves ribs.” And he clearly has the affection of his stepchild and, we are told, his stepchild’s high school friends, a notoriously difficult demographic for any candidate to win over.

For those who do not base their voting decision on how cool of a lawyer judge guy a candidate’s family thinks him to be, more information about Klint James McKay can be found on his campaign website. He has the endorsement of Courage California’s Progressive Voter guide; the Los Angeles Times opted to endorse his opponent for Superior Court Office Number 80, David Berger.

RELATED: A Guide to All Those Propositions on Your California Ballot