Home Things to Do In L.A., September Is All About Festivals 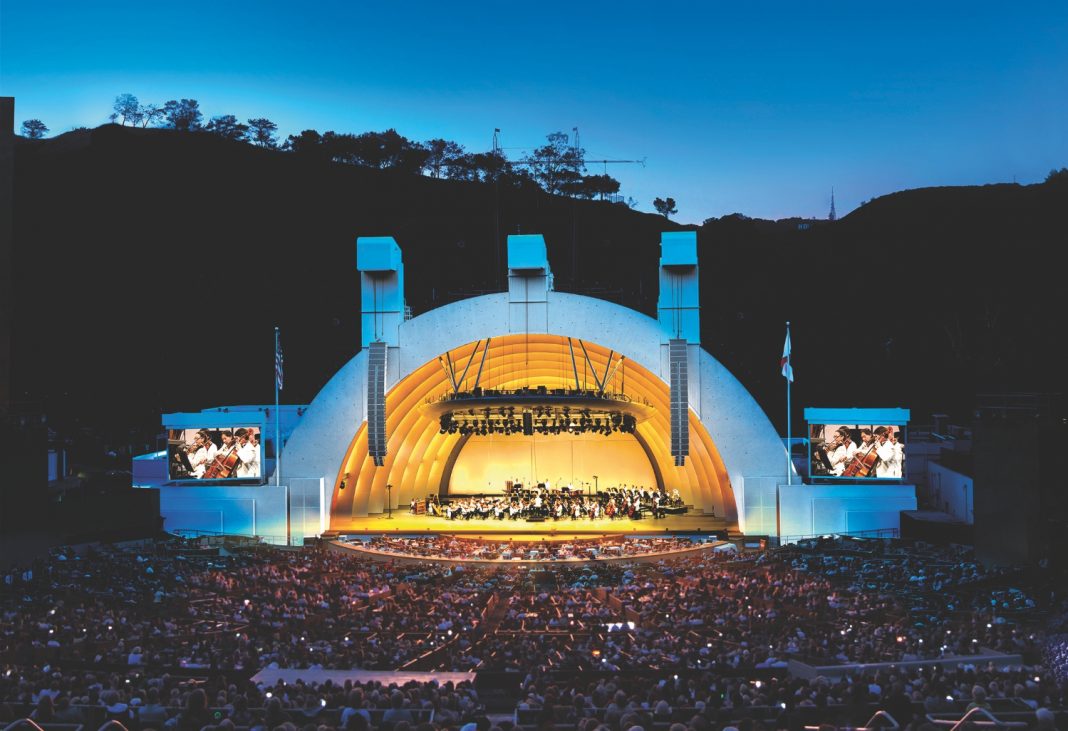 Photo Courtesy of the L.A. Philharmonic

September is packed with cultural celebrations, street fests, concerts, and food fairs. We’ll help you narrow it down.

The L.A. Phil is celebrating its 100th birthday, and this party’s gonna be big. A full year of festivities kicks of with California Soul, a concert celebrating some the state’s most notable musicians—John Adams, Frank Zappa—at Disney Hall on September 27. On September 30, the Phil and CicLAvia team up for Celebrate L.A., a massive parade starting downtown and ending at the Hollywood Bowl, with live music and dance performances dotting the eight-mile route (plus a free show at the end of the line conducted by Gustavo Dudamel). But the Phil doesn’t get to have all the fun. Feel the rhythm at three other events going down this month:

Day of the Drum

The Watts Towers set the scene for international drum music. And the Simon Rodia jazz fest is September 30.

Santigold, James Blake, and Lizzo are just a few of the powerhouses on the bill at the Long Beach soiree.

Scratch your itch to be on the Amazing Race with this app-based challenge. The scavenger hunt starts at L.A. State Historic Park.

Paleontologists from the Natural History Museum talk fossils all day. Stick around to check out rare specimens, plus the bones in the Dino Hall.

Those in search of the city’s delicious affairs have plenty to choose from. Think of the L.A. Food Fest (September 8) as an AYCE buffet, only instead of questionable cuts of meat, you get bites from more than 100 culinary and cocktail stars at Santa Anita Park. The plant-based set should make a beeline to Raleigh Studios for the California Vegetarian Food Festival (September 29 to 30), featuring cooking demos, speakers like cookbook author Julieanna Hever, and the hooch known as kombucha. For the chicest among us, there’s Le Dîner en Blanc (September 29). Score an invite from a pal who’s been or get on the waiting list to dine alfresco in all-white threads. Organizers shuttle you to the dinner’s secret location, so go with the flow.

Raise a pint to German culture in Torrance, where hefeweizens, giant pretzels, and oompah bands abound.

The celestial do in Chinatown is packed with craft markets, cultural demos, and moon cakes from the nabe’s bakeries.

Ornate floats cruise down Cesar E. Chavez Avenue ahead of a full day of mariachi bands, Mexican eats, and more.

Add These New L.A. Music Festivals to Your Summer Calendar