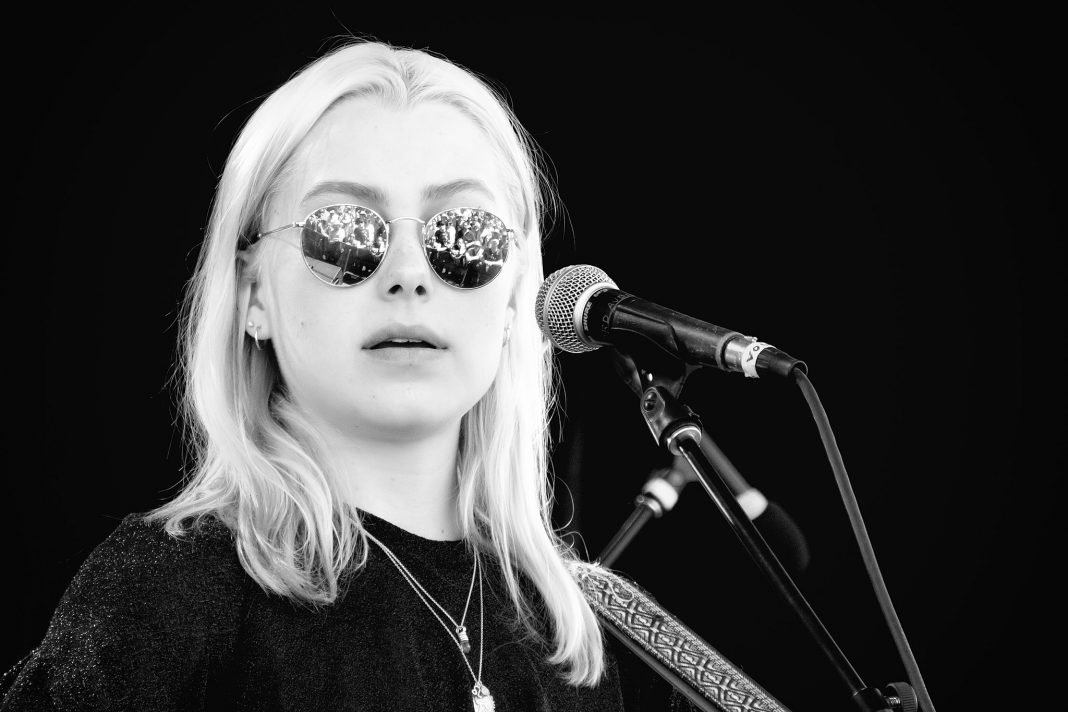 Before the election, L.A.-based musician Phoebe Bridgers dashed off a tweet making a very specific pledge to voters. If Joe Biden managed to win, she would record and release a cover of “Iris,” a 1998 hit by the Goo Goo Dolls, featured on the soundtrack of the Nicholas Cage film City of Angels.

While Donald Trump may still be denying his defeat, Bridgers has nonetheless moved forward, holding up her end of her contract with America by dropping the cover tune this morning.

Bridgers shares vocal duties with Maggie Rogers on the recording, available now on Bandcamp. The track, which will be up for just 24 hours, can be streamed for free; to download, fans are encouraged to make a donation in the amount of their choosing to Fair Fight.

RELATED: Phil Collins Is the Latest in a Long List of Artists Who Want Trump to Stop Using Their Music