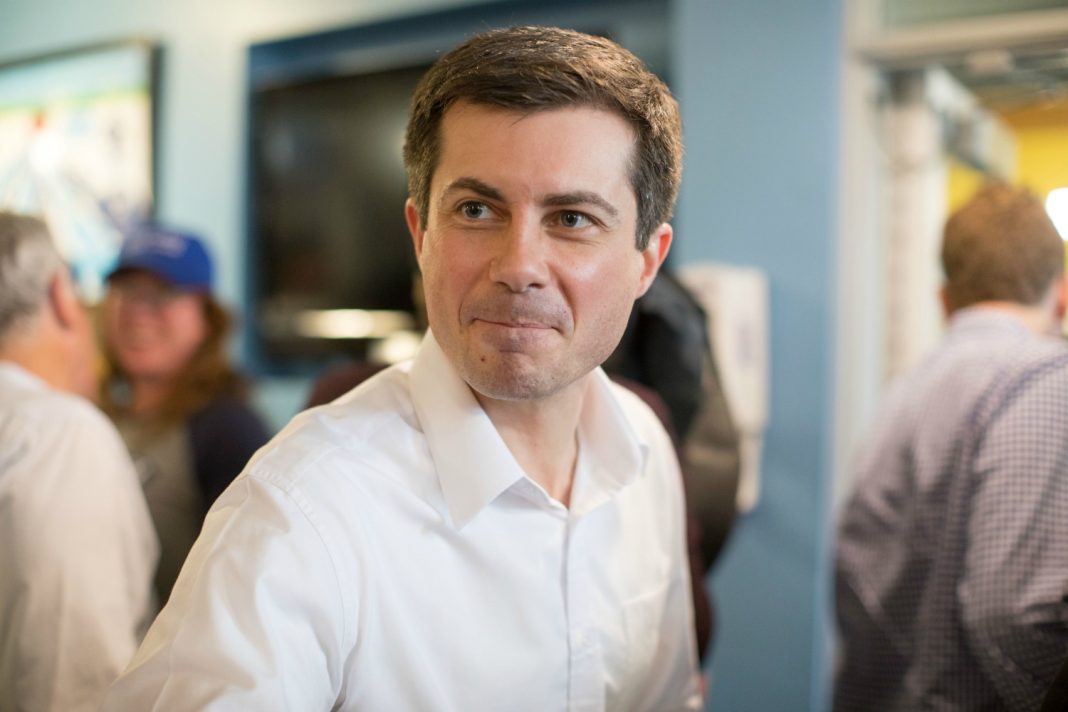 South Bend, Indiana, mayor Pete Buttigieg’s run for president is causing a stir—in Iowa and elsewhere—for a few reasons. The 37-year-old would be the first millennial president, the first president to have served in a military combat zone since George H.W. Bush, and the first president who knows how to play Spoon songs on the piano. Also he’s openly gay and married to a nice guy named Chasten, a fact that’s attracted a lion’s share of attention, perhaps too much, according to the Atlantic.

Buttigieg’s sexual orientation may not define his candidacy, but it’s been cause for excitement in the LGBTQ community, and now some gay Hollywood power players are ready to open their checkbooks.

The fundraiser is set for June 19, a month and change after Buttigieg is scheduled to appear at three L.A. events on May 9. Murphy and Miller previously hosted a fundraiser for Kamala Harris, who’s been a favorite among wealthy, notable Californians. Watch out—Mayor Pete may be creeping up.

RELATED: Trump Thought His Presidency Was Toast. If Only We Were So Lucky