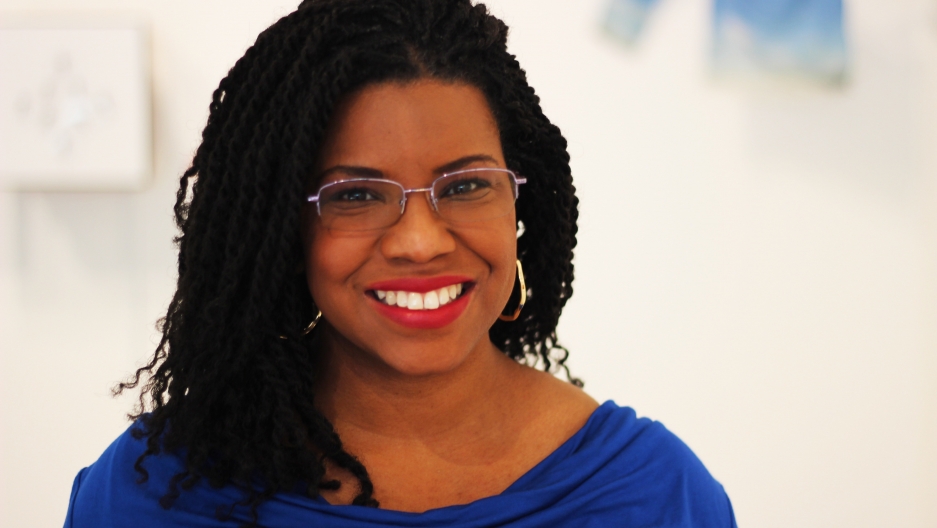 As April Reign looked at the nominees for the 2015 Academy Awards, she couldn’t help but notice that almost all of them seemed to have one thing in common, and it wasn’t just their commitment to cinema excellence–it was their overwhelming whiteness. The Oscars had done so little to recognize the achievement of diverse Hollywood creators that she shot off a series of tweets, tied together with a funny-but-true hashtag. In an instant, #OscarsSoWhite was born.

#OscarsSoWhite they asked to touch my hair. 😒

Reign, a lawyer and writer who wasn’t previously involved in the film business, had given a name to a growing discontent with the Academy’s slow pace of celebrating and supporting creatives of color. And now, four years later, Reign herself is being given a place at the Oscars ceremony itself, in a move intended to symbolize that the Academy has taken the issues behind the #OscarsSoWhite campaign to heart.

“After creating the hashtag and working for almost five years to turn it into a movement that not only changed the Academy but made its way into so many other industries, I feel immense pride and a sense of coming full circle, back to where it all began,” Reign told the Huffington Post. “The work continues, but I am thrilled to be able to celebrate the incremental progress that has been made, even if only for a night.”

In the meantime, Reign hasn’t just been on the sidelines, waiting for the Academy to come around. She turned the attention from the hashtag into a calling, offering diversity consulting, speaking to groups about online activism, and using her high profile on Twitter to help match open jobs with professionals from underrepresented communities.