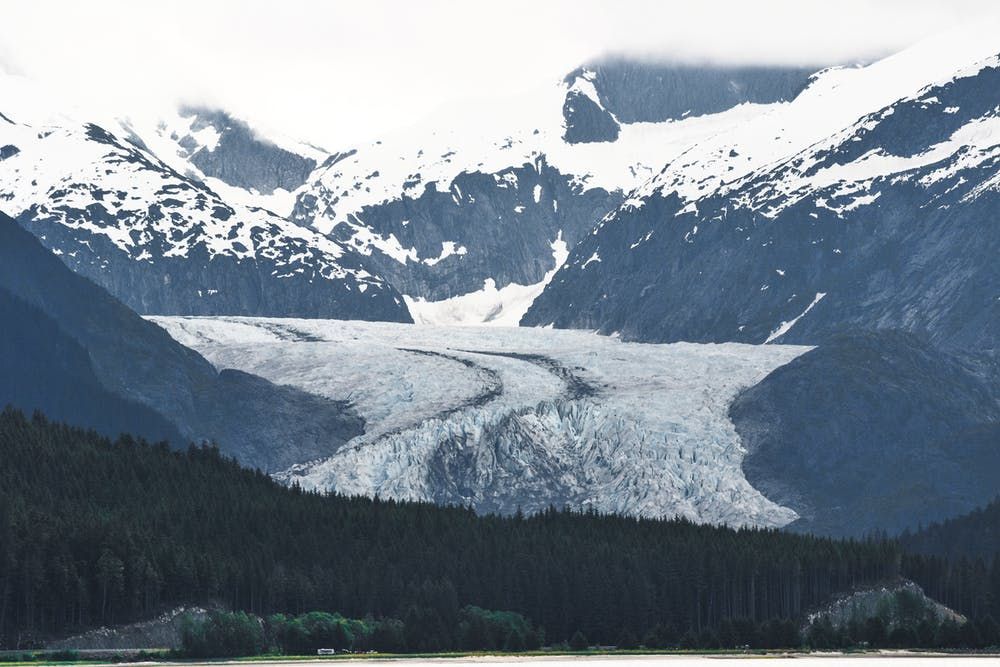 A destination where once in a lifetime, some may even say otherworldly, memories are made: Alaska. Here it’s possible to cheer on the famous Iditarod Race, revel in northern lights, and hike along a glacier.

Dog teams were used throughout history in Alaska not only for day-to-day transportation but played vital roles assisting the Eskimo Scouts in World War II and saving communities hit by the 1925 diphtheria epidemic by delivering a life-saving serum.

Over time, other forms of transportation, such as snowmobiles, replaced dog sledding. To preserve sled dog culture, Alaskan huskies and the historical Iditarod Trail, the Iditarod Race was launched in 1973.

Every March, observers gather at the race’s starting line in Anchorage to watch mushers and their teams of 14 dogs undertake the 1,000-mile course between Seward and Nome, an eight to 15-day quest. Fans also gather at the finish line in Nome. To celebrate the teams, spectators can purchase tickets and join mushers at the Finishers Banquet. Can’t make the Iditarod? Alaska hosts myriad dog sled races each winter, including the Yukon Quest, Kobuk 440, Kusko 300 and Copper Basin 300. 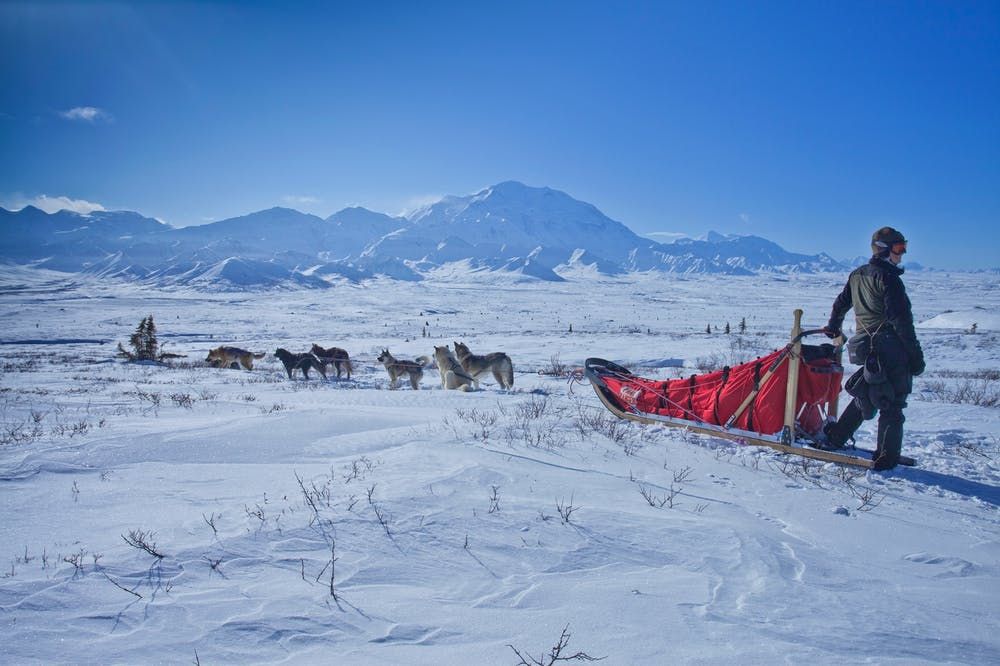 Alaska is also a place to chase the northern lights, or aurora borealis. This naturally occurring phenomenon is the result of solar particles colliding with the earth’s atmosphere, resulting in dazzling green and purple and lights dancing across the sky. The prime season for spotting these polar lights is between mid-August and mid-April.

Some of the best ways to catch sight of the aurora borealis is on a guided tour via bus, plane, snowmobile and, yes, dog sled. The city of Fairbanks has an Aurora Tracker that forecasts the best places to catch the lights. Want to preserve this memory? Consider taking an aurora photography class.

A dream for many — trekking a glacier.  Highly recommended is Alaska’s Matanuska Glacier, a 27-mile-long river of ice that flows from the Chugach Mountains to Glennallen. Glacier Park is a popular starting point for guided treks, or, depending on the season, river raft, ski and snowshoe Matanuska.