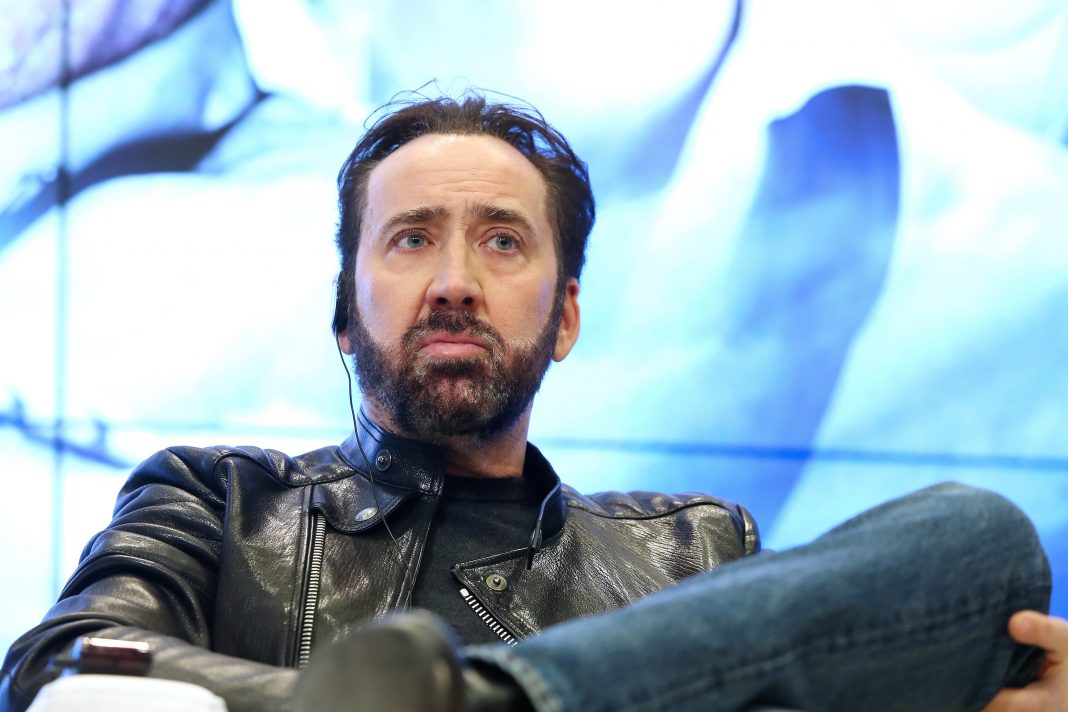 Box office mystery Nicolas Cage has been baffling critics and audiences for four decades, oscillating wildly between arty classics like his Best Actor-winning role in Leaving Las Vegas, to fan service blockbusters like Con Air, to a whole lot of head-scratching messes such as The Wicker Man. Now, Cage is poised to play himself in what could prove be the most epic role of his epic career.

According to the Hollywood Reporter, Lionsgate has elbowed out such big name competitors as HBO Max and Paramount and is closing in on a deal for the rights to The Unbearable Weight of Massive Talent, a meta tale about Cage’s struggles with being past his prime and desperately trying to get in the next Quentin Tarantino film.

Along the way, Cage gets mixed up with a Mexican cartel lord, works for the CIA, is abused by a 1990’s version of himself—also played by Cage—for becoming a hack, and tries to work things out with his teenage daughter.

But then it gets weird. The screenplay, written without Cage’s knowledge by Tom Gormican (writer/director of little know rom-com That Awkward Moment) and Kevin Etten (creator of Fox’s short lived Ghosted), was never supposed to be seen by anyone who might actually buy it. The pair wrote Unbearable Weight as a sample script, hoping to drum up interest in their work when they sent it out a few months back.

But then interest began to percolate and the team started to wonder what if… Cage actually took the role? Gormican sent the script to Cage with a note assuring the actor it was an homage, not a takedown. Then, Cage signed on.

Buzz around the project is now supposedly so loud that sources say Cage—whose Saturn Films would produce along with Waves producer Kevin Turin—could be looking at a payday to rival his National Treasure heights.

Cage is, of course, a natural for a meta-ocalypse. He played real-life screenwriter Charlie Kaufman and his imaginary twin, Donald, in Kaufman’s Adaptation. Plus, Cage is already quite adept at playing himself.