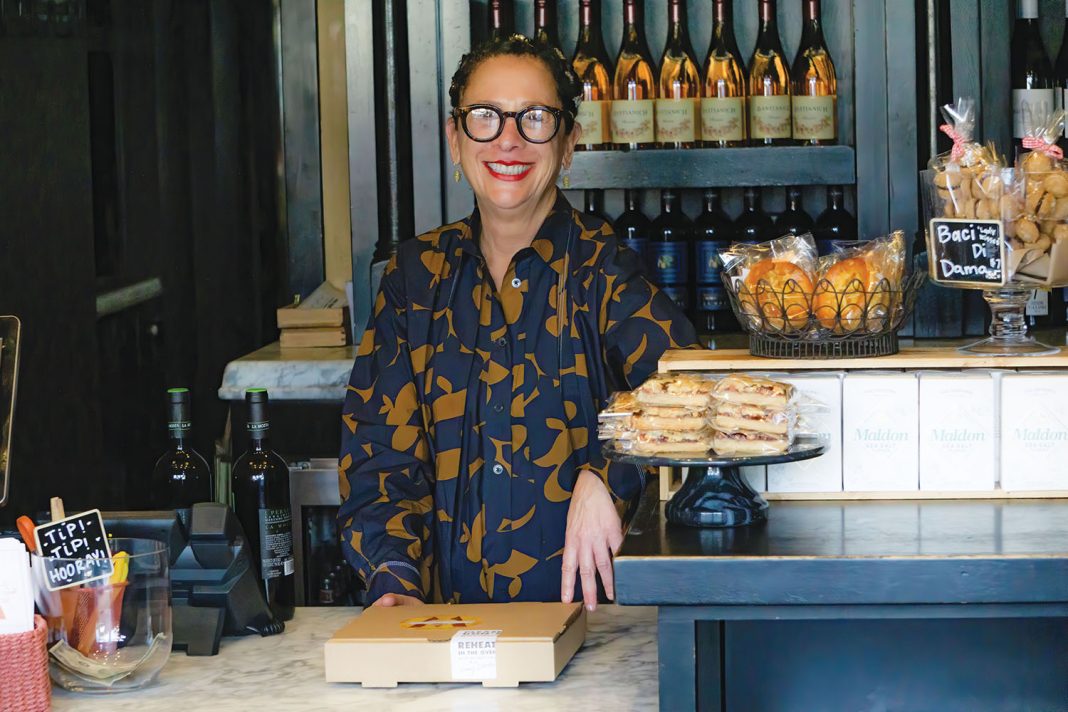 Chef Nancy Silverton of Mozza has tested positive for the novel coronavirus after falling ill several days ago. The hardworking chef had been operating a crisis relief center from one of her restaurants, providing hundreds of free meals each day to laid off workers, while also overseeing takeout and delivery service from another restaurant. Both the charity program and restaurant services were closed on Tuesday.

According to the Los Angeles Times, Silverton and her partner Michael Krikorian were tested on March 27 and received results three days later. By that time, Silverton was already feeling ill.

One night, the famously meticulous chef fixed an omelet for her son, but left a messy kitchen and created a dish far below her usual standards.

“It was during the making of the omelet that I realized something was not quite right,” Kirkorian documented her saying. “That’s when I knew I was sick, when I made that omelet. That wasn’t the way I cook. That omelet was cooked by the virus.”

Currently, Silverton and Krikorian are quarantining at home and the restaurants remain shuttered. The charity meal program will be taken over by Jessica Koslow, who temporarily closed her own restaurant, Sqirl, earlier this week.

RELATED: People Are Pitching In to Help L.A.’s Independent Restaurants and Their Workers (and So Can You)