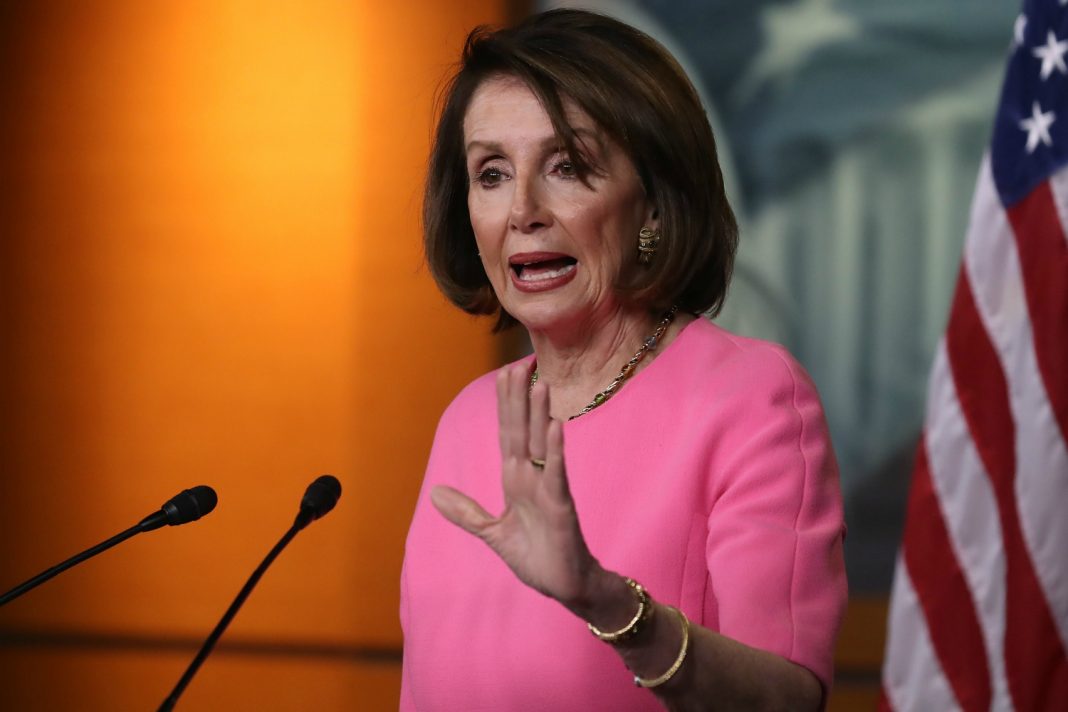 Speaker of the House Nancy Pelosi (D-CA), who has been a Democratic leader in Congress for two decades and a member since 1987, announced on Thursday that she will not run for a leadership position after the Republican Party won the House of Representatives in last week’s midterm election.

“I will not seek re-election to Democratic leadership in the next Congress,” Pelosi, 83, said in a speech on the House floor that received a half-dozen standing ovations. “For me the hour’s come for a new generation to lead the Democratic caucus that I so deeply respect.”

The line was a reference to pressure that she and other elder leaders in Congress, such as fellow CA Democrat, Senator Dianne Feinstein, 89, have felt to step aside and let the younger members take charge. Younger democrats have been “agitating” before the Democratic leadership elections, for Pelosi and two other representatives in their eighties, House Majority Leader Steny H. Hoyer (D-MD) and Majority Whip James E. Clyburn (D-S.C.), to all step aside, reports the Washington Post.

“I want to make sure that I’m not stepping into ageism, but we have a bench problem,” Florida state Sen. Shevrin Jones, a 37-year-old Democrat told Politico last year. “We have so many good young elected officials, but they’re on the bench.”

Nor will she pursue the role of minority leader when Republicans take control of the House in January, according to the New York Times. Rep. Hakeem Jeffries (D-N.Y.), the current caucus chair, will go after that position, reports Politico. When asked Thursday for an official announcement, Jeffies said to CNN, “”Let’s spend the day at this moment continuing to process the historic nature of Speaker Pelosi and the opportunity that we’ve all had to serve with her. And it’s been an amazing experience.”

Pelosi didn’t say who she’d throw her weight behind as the Democratic leader to succeed her. No. 2 Democrat, Representative Steny Hoyer, is also departing, reports the Times.

President Biden said in a statement that “history will note she was the most consequential Speaker of the House of Representatives in our history.”

He added, “In everything she does, she reflects a dignity in her actions and a dignity she sees in the lives of the people of this nation.”

Rep. Alexandria Ocasio-Cortez (D-NY) told CNN that Pelosi’s decision to not run was “a sea change in American politics, and it will have profound ramifications for the United States of America.”

Senator Chuck Schumer (D-NY) asked Pelosi to “please” change her mind, as “we need you here,” when he learned of her decision.

The assailant was caught and later told police that his intent was to take Paul Pelosi hostage and break his kneecaps, due to his association with his wife, who he described as “the ‘leader of the pack’ of lies told by the Democratic Party.”