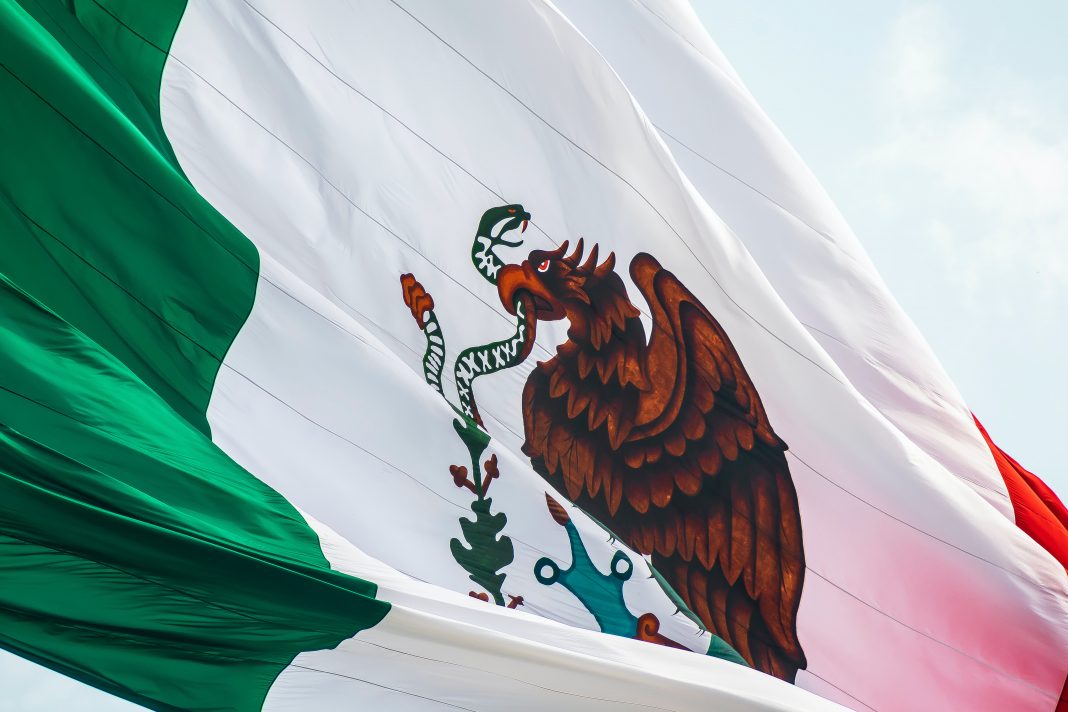 General Salvador Cienfuegos Zepeda, the former defense minister of Mexico, was arrested with his family at Los Angeles International Airport on Thursday night for allegedly working with drug cartels when he was supposed to be fighting against them. The U.S. Drug Enforcement Agency believes Cienfuegos is the the shadowy figure referred to by drug cartel members as “El Padrino,” a central figure in the narcotics trade who agents believed was a Mexican military official. As defense minister, Cienfuegos was essentially leading the charge in the country’s war on drugs. The 72-year-old retired general, who is being held downtown at the Metropolitan Detention Center, will face five charges of drug trafficking and money laundering. The case originated in New York and officials expect him to be transferred there.

Cienfuegos was born in Mexico City and served in the army for 54 years before becoming defense minister. He also served as Senior Officer of the Secretariat of National Defense; Inspector and Comptroller General of the Army and Air Force.

“This is a huge deal,” college professor Alejandro Madrazo told the New York Times of the arrest. “The military has become way more corrupt and way more abusive since the war on drugs was declared, and for the first time they may not be untouchable—but not by the Mexican government, by the American government.”