Home Pop Culture This May the Fourth, There’s a Civil War at the Heart of... 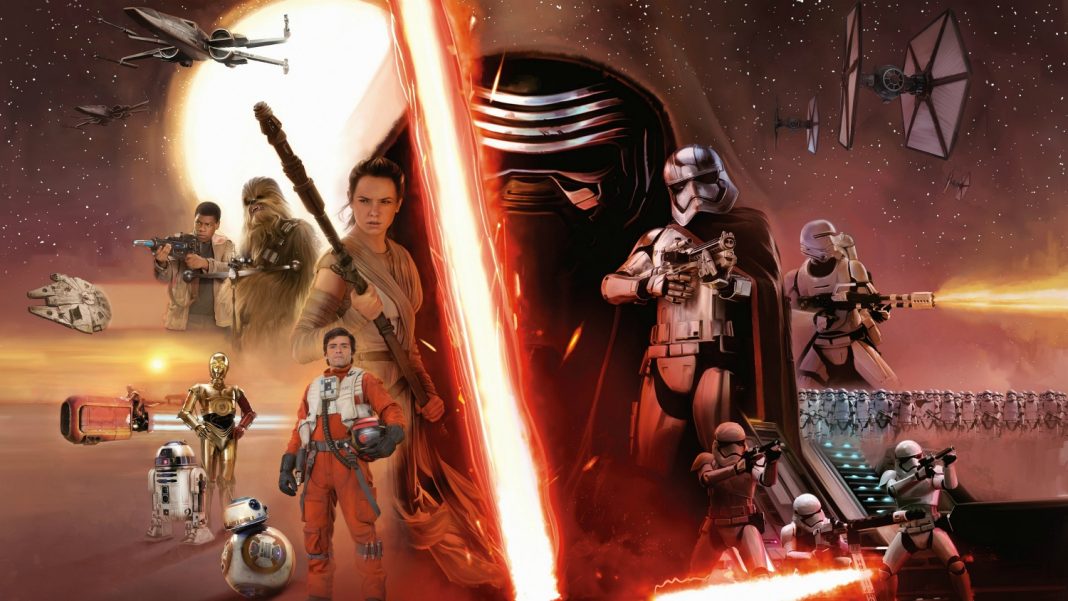 This year’s “May the Fourth be With You” celebration should be the biggest one ever—the California legislature officially declared it Star Wars Day, Disneyland’s massive Star Wars: Galaxy’s Edge attraction is set to open later this month, and it nearly coincides with the 20th anniversary of Star Wars Episode I: The Phantom Menace. But it also comes at the height of a nasty civil war at the heart of the Star Wars Universe, one that mirrors the straining seams of American culture itself.

J.J. Abrams’ Star Wars Episode VII: The Force Awakens (2015) was a genuine crowd-pleaser, bringing back favorite old characters and introducing new ones who stood every chance of becoming icons themselves, especially Daisy Ridley as Rey. With 2017’s Episode VIII: The Last Jedi, director Rian Johnson abandoned much of Abrams’ world-building to shake things up. These changes left key questions from Awakens not only unanswered but dismissed. What ultimately filled the void was the same depressing name-calling that’s poisoned so much of what used to be fun.

I would normally be all over May the 4th. Star Wars Day. But not tomorrow… Not this time… Rey… Her character has ruined it all for me. She is nothing but a Mary Sue competing with Captain Plank aka Marvel. Gutted Star Wars has been hjacked by SJW's. #StarWars

Where The Force Awakens hinted that Rey was of Jedi lineage, The Last Jedi dismissed the idea, leaving people to wonder how she grew so strong with the Force without any training. Although having a female lead was no problem in 2015, by 2017 something had changed. The question of plot holes was drowned out by the diversity debate to the point where if Johnson or Lucasfilm president Kathleen Kennedy even mention diversity in an interview both sides charge in with the now familiar language. Last Jedi detractors are now “fanboys,” “Alt-Right,” and “misogynists,” who generally try to disprove these accusations by pointing out that they love Aliens. Last Jedi fans, meanwhile, are “SJWs,” “Mary-Sue,” and—yikes!—“Disney lovers.”

Mark Hamill, who’s been publicly ambivalent about Luke’s treatment in the sequels, tweeted an image of an aging Luke, Leia, Han, and Lando reunited in the Millennium Falcon’s cockpit last week with the tag, #MissedOpportunities. The response was such that he followed up with, “Posted it because I miss them. Nothing more, nothing less. I love the new cast too & didn’t mean to get everybody’s knickers in a twist […] #RelaxAndHaveFunPeople”

RELATED: Star Wars: Galaxy’s Edge at Disneyland Is Going to Be Out of This World