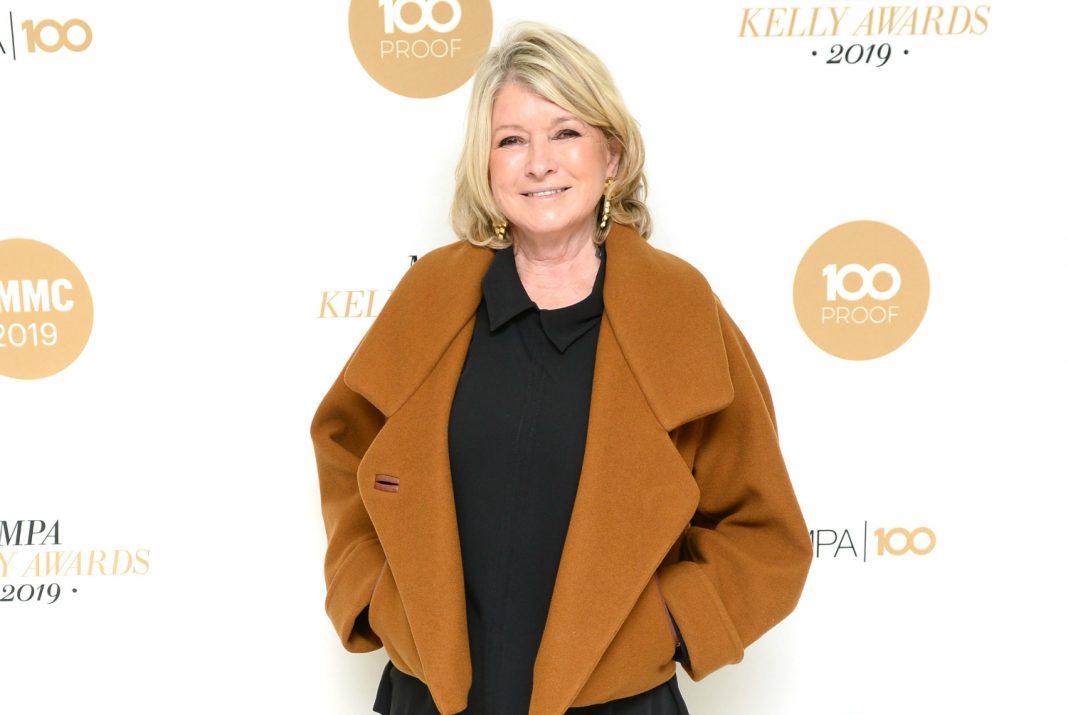 If you thought Martha Stewart and Snoop Dog were strange bedfellows, then put this in your pipe and smoke it: The lifestyle guru is “advising” Canopy, one of the world’s largest Cannabis companies, on a line of CBD products.

You know CBD has gone mainstream when the Domestic Goddess gets involved. It all happened through her polar-opposite pal Snoop, who also has a proprietary line of pot products with the company. Snoop and Stewart, friends for at least a decade, co-hosted the VH1 show Martha & Snoop’s Potluck Dinner, which wrapped its second season in September 2018.

The cannabis business is set to bring in 22 billion dollars within the next few years. CBD alone is predicted to grow to a 2 billion dollar industry by 2022. Snoop’s line, Leafs by Snoop, is grown in and produced in Canada, as is Stewart’s new line.

How did these two entrepreneurs become pals? Snoop wound up guesting on Martha’s cooking show in 2008 and in 2009. They cooked up mashed potatoes, then pot brownies. It’s hard to imagine Martha Stewart stoned, but CBD—which contains no THC—has no psychoactive effects and is frequently derived from hemp. In fact, some of the cannabinoid’s most fervent consumers are boomers, who use it for things like insomnia, anxiety, aches and pains—even for skincare. According to AARP, 36 percent of people on the medical marijuana registry are over 50. If Stewart has proven anything, it’s that she knows her audience. (Oh, also that insider trading is sticky business.)

Stewart’s first foray into cannabis will commence with CBD products for pets, given that she’s a lifelong lover and champion of animals. The Martha Stewart brand is familiar to consumers of food, home goods, shoes, crafts, home design kits, pumpkin carving kits, and of course, magazines, but not to cannabis imbibers. What’s next? Marie Kondo vapes? Oprah rolling papers? It’s all about the Benjamins, baby.

RELATED: Where to Have a CBD Spa Day in L.A.