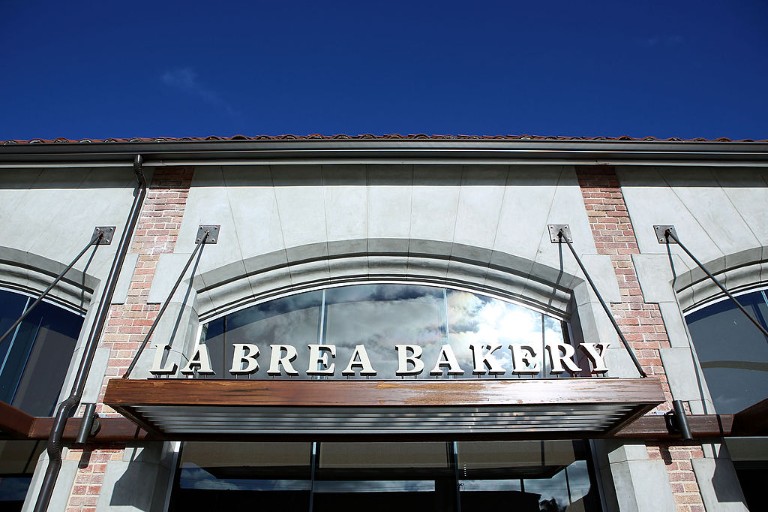 Nancy Silverton’s revolutionary La Brea Bakery, which changed the L.A. foodscape when it debuted in Hancock Park in 1989, abruptly closed their cafés and retail bakeries on Monday. The company, now owned by Aspire Bakeries, will continue to provide baked goods to restaurants and grocery stores. The flagship store on La Brea Avenue, and a location at Downtown Disney in Anaheim, which opened in 2001, notified employees of the decision on Monday morning. Three outposts at Los Angeles International Airport are also closed.

“People were saying, ‘You’re responsible for bringing bread to L.A.,’ Silverton told Los Angeles in 2018. “That’s a big compliment—but I didn’t bring bread to L.A. Maybe I started a bakery, maybe I raised the bar for restaurant bread, but I certainly did not invent bread.”

Silverton grew up in the San Fernando Valley and has been cooking for nearly 50 years, earning a Michelin star, two James Beard awards, and the tears of Julia Child. “It’s a dessert to cry over,” the legendary chef exclaimed after eating Silverton’s brioche on TV. “So good.”

Silverton and her late ex-husband Mark Peel opened Campanile in a jazz age landmark at 6th and La Brea in a time when artisan bread was hard to find. “I started La Brea Bakery because I wanted good bread at my soon-to-open restaurant, Campanile,” she told us. “I knew from making bread at Spago that I needed a bakery environment. The only way to do that was to have a wholesale-retail bakery.”

La Brea Bakery was sold to a multinational foodservice corporation in 2001 for “more than $79 million,” according to Silverton, who lost it all two years later, thanks to her financial advisor—Bernie Madoff. Silverton has since opened Mozza, Chi Spacca, and Triple Beam Pizza in Highland Park. The current commercial bakery, owned by Aspire, fills an industrial building in Van Nuys the size of a Costco, and supplies baguettes, batards, and take-and-bake loaves to Ralphs, Vons, and Pavilions and will continue to operate cafes in New York, Chicago, and Reno, Nevada.

The café at Downtown Disney will temporarily become an outpost of Earl of Sandwich. Plans call for the building to be demolished and replaced by a Porto’s Bakery.

String of Crashes Leads to Call for Whiteman Airport Shutdown