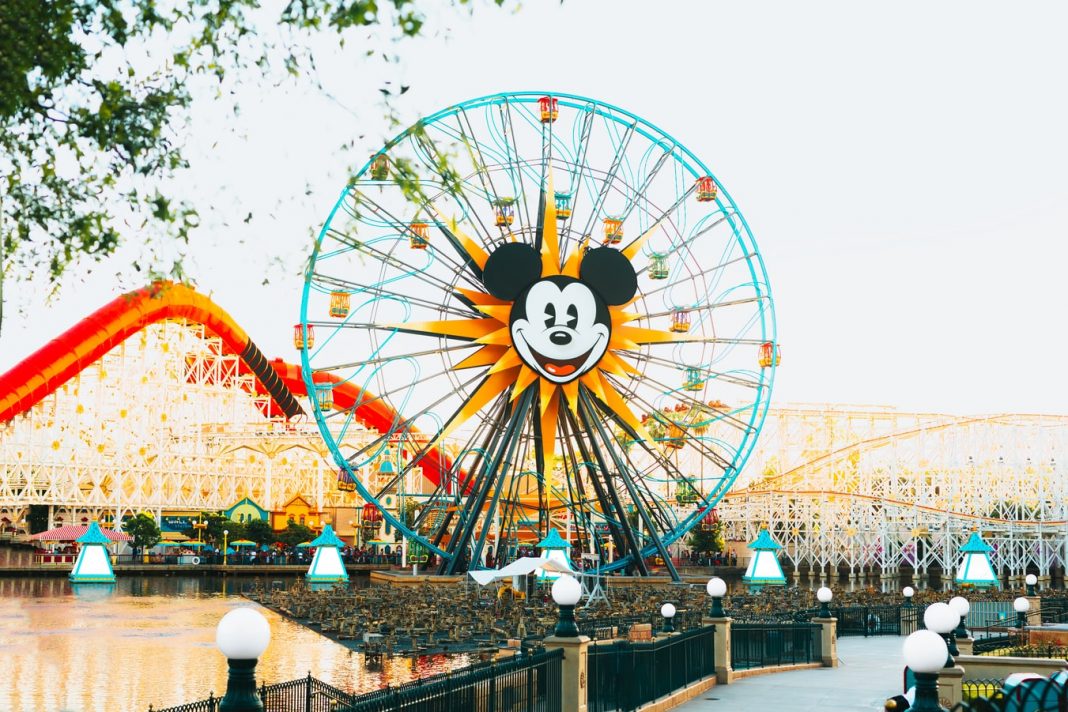 After a six-month hiatus, theme parks are eager to get back to full operations. The park operators have the support of some local officials Orange County; mayors of Anaheim, Garden Grove, and Buena Park are asking Governor Newsom to step in to issue state guidelines leading to the reopening of Disneyland, Knott’s Berry Farm, and other theme parks.

The politicians and park companies believe that the extended closure is damaging Orange County’s economy.

“Knott’s Berry Farm is the largest employer in our city,” Buena Park mayor Fred Smith said at a press conference. “It is the largest source of tax revenue, drawing visitors from all the way around the world.”

According to Smith, the continued closure of Knott’s Berry Farm’s main attractions accounts for a loss of revenue to the city of around $15 million. The park has reopened for food, hotel, and retail service after implementing a series of COVID-19 prevention policies. Operators say those new practices could be rolled out to the entire facility.

“We look forward to extending our protocols and experience across the entire property upon our reopening,” park representatives told the Orange County Register.

In Anaheim, home of California theme park behemoth Disneyland, the situation may be even more dire. Nearly half of that city’s general fund is tied to businesses linked to Disneyland and the Anaheim Convention Center, the Register reports. City spokesperson Mike Lyster lays blame for a significant portion of Anaheim’s current $100 million budget shortfall on Disneyland remaining closed.

“What we need is guidance and an economic recovery roadmap so we know that we won’t go from coronavirus to a second great recession,” Lyster says.

Officials at theme parks across the county have pointed to the lack of any COVID-19 outbreaks that have yet been linked to the reopening of facilities in Florida and elsewhere, though it is not clear that current contact tracing systems in those states are able to conclusively rule out possible connections.

“This is not to say that we haven’t seen a case here and the case over there that refers to parks, like, ‘I was there last week,’ ‘I was there, you know, three weeks ago,'” Dr. Raul Pino of the Florida Department of Health told Click Orlando in August. “But we are looking for outbreaks and we have not found it.”

Pino credits the low numbers of COVID-19 cases among his state’s park-goers to mask requirements, cleaning procedures, and parks operating at “probably less than 50 percent capacity.”

Similar guidelines are expected to be issued for California parks in the near future. At a press conference on Wednesday, Governor Gavin Newsom stated that he would be making an announcement “very, very shortly” about them park reopening plans.