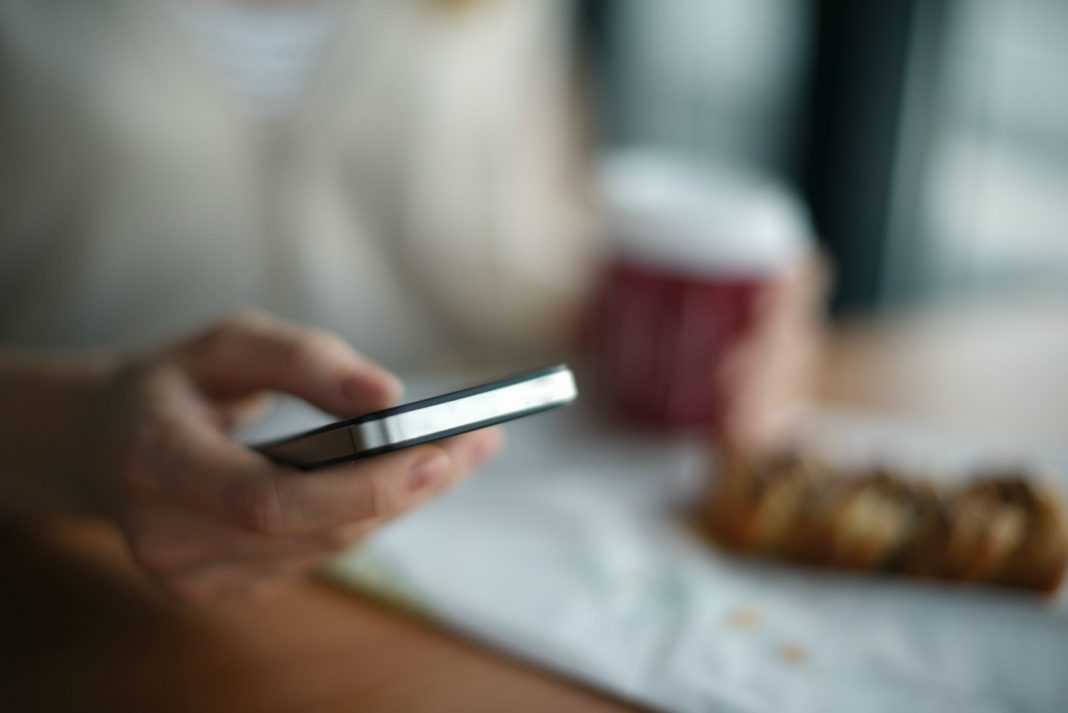 Women named Karen are struggling to find a match on at least one dating app this year. The once popular name for women in the 1960s has become meme shorthand for middle-aged white women who are racist, exude white privilege, and would just really love to complain to the manager.

Now women actually named Karen are complaining about not being able to get a match on dating apps due to the stereotype associated with their name. In an article from the Daily Mail, Wingman, an app where friends make profiles for their single friends, reported users named Karen have been getting fewer matches on the app this year than last year.

In fact, according to the survey, Karens are getting almost a third fewer matches and responses to messages in 2020. Wingman also reported that Karens had less engagement while using the app, with a 45 percent drop in activity.

Wingman said the decrease in interest has only been present for women named Karen. That being said, women with different spellings of the name—such as Karin, Carin, and Caren—haven’t been let off the hook. Varied spellings of the name have received a 22 percent drop in activity.

The women can’t even chalk up the drop in activity to a drop in users, as Wingman has said it has seen a 350 percent increase in usage in the U.S. since the pandemic began in March.

Friends of Karens aren’t giving up hope, however. A typical written endorsement for a woman named Karen looks like “She’s not a real Karen,” according to the Daily Mail.

‘We Were Cutting Fries’: A Couple Recalls Their Awkward First Date