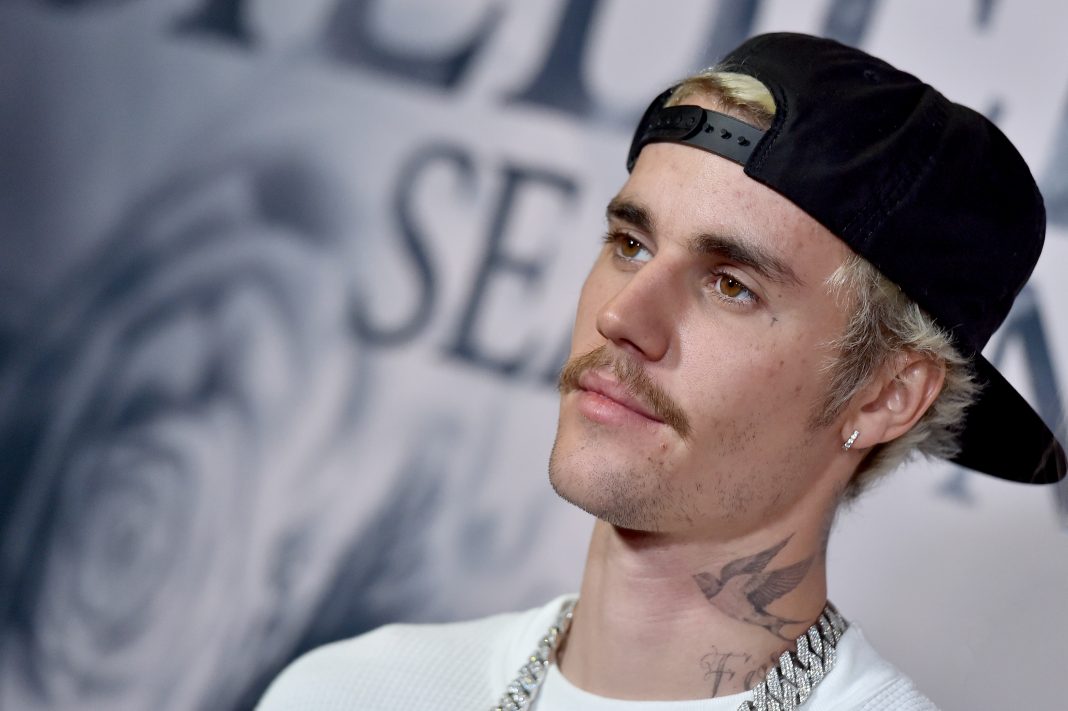 The music video follows the lives of several women, who in the beginning of the video tell emotionally raw stories about how the nonprofit has helped them regain stability and how they intend to pay it forward. The women open up about homelessness, domestic abuse, and immigration.

Throughout the video the women are depicted, sometimes with their children, going about their everyday lives in L.A., and features the singer surprising the women with gifts to help them pursue their goals.

A majority of Bieber’s newest video was filmed at the home and features the founding director of Alexandria House, Judy Vaughan, who says her “intention is to speak truth to power, to speak about the injustices and the need for equity,” echoing the mission of the nonprofit.

Founded in 1996, Alexandria House is meant to provide safe and supportive housing for women and children, who are transitioning from emergency shelter to a more financially stable life and a permanent home.

According to the nonprofit’s website, since its inception, over 200 families and single women have benefited from the aid of the shelter. Alexandria House provides women and children with an array of programs, including a vacation camp program and after-school and teen programs.

Aside from the making the video, Bieber also established the INTENTIONS Fund with the organization and pledged to donate $200,000.

RELATED: A Nonprofit Got Him Off the Street and Into an Apartment—Here’s Why He Walked Away