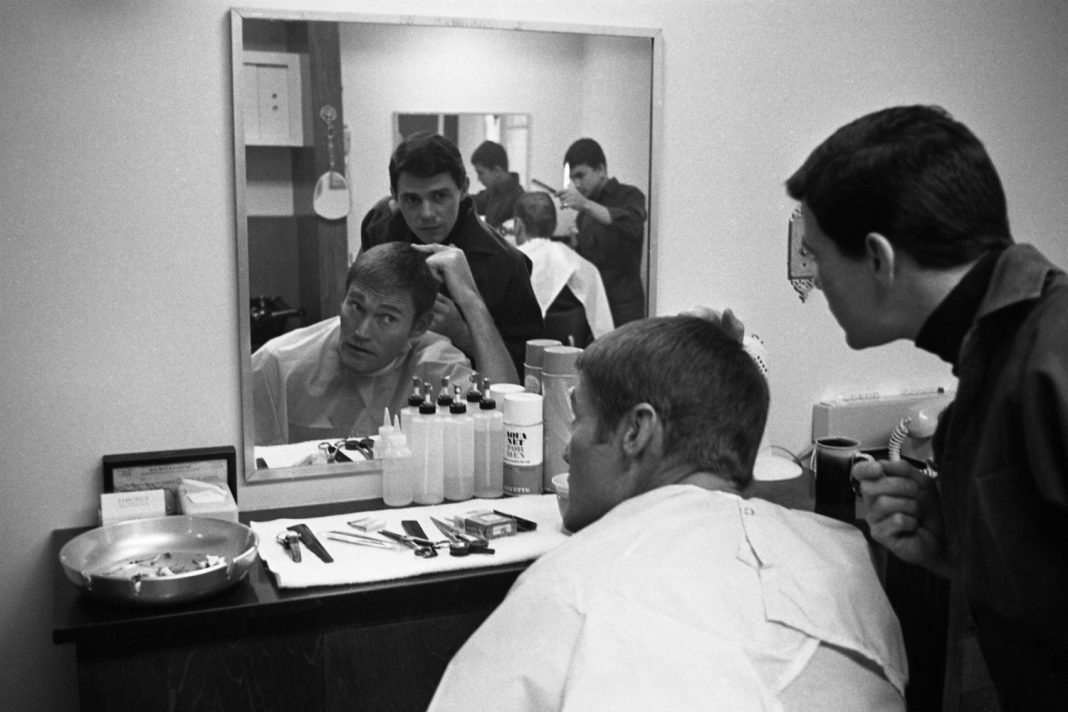 Since his death in August 1969, celebrity hair stylist Jay Sebring has largely been remembered as one of the other four people murdered by the Manson Family alongside Sharon Tate at she and Roman Polanski’s Cielo Drive home. Now, the makers Jay Sebring…Cutting to the Truth, a documentary about Sebring’s rapid rise to fame in 1960s Los Angeles, are hoping to prove that he was much more than a bit player in a horrific true crime story.

The feature, directed by Sebring’s nephew Anthony DiMaria, has just been picked up for North American distribution by Shout! Studios, which plans to start screening it at festivals this spring in advance of a commercial release later this year, according to the Hollywood Reporter.

“This is an intimate, fascinating portrait of a man whose legacy is so much more than how he died,” Shout! Studios’ acquisitions VP Jordan Fields said in a statement. “It’s how he lived that is the main subject here, and his profound contribution to an entire industry, as well as to the style of the 1960s, is expertly—and finally—celebrated.”

Indeed, Sebring’s story is fascinating. Raised in Michigan as Thomas John Kummer, Sebring served in the Navy during the Korean War before coming to L.A., where he took his new name from his middle initial and a popular Florida car race, attended beauty school, and was soon cutting hair for the likes of Steve McQueen, Frank Sinatra, Warren Beatty, and Paul Newman at his salon on Fairfax.

Using techniques that were unheard of at the time—like washing a man’s hair before cutting, employing handheld blow driers, and using hairspray instead of Brylcreem—Sebring could charge $50 a session when the average men’s cut went for $1.50.

Sebring and Tate dated briefly before she got together with Roman Polanski, but Manson murder chronicler Greg King notes that the jet-setting stylist’s feelings for the young actress never really changed: “Sebring took his replacement by Roman graciously, but many of his friends knew that he was still in love with Sharon. When he died, he was still wearing her high school ring.”

RELATED: In This Epic 2009 Oral History, People Close to the Case Recall the Manson Murders