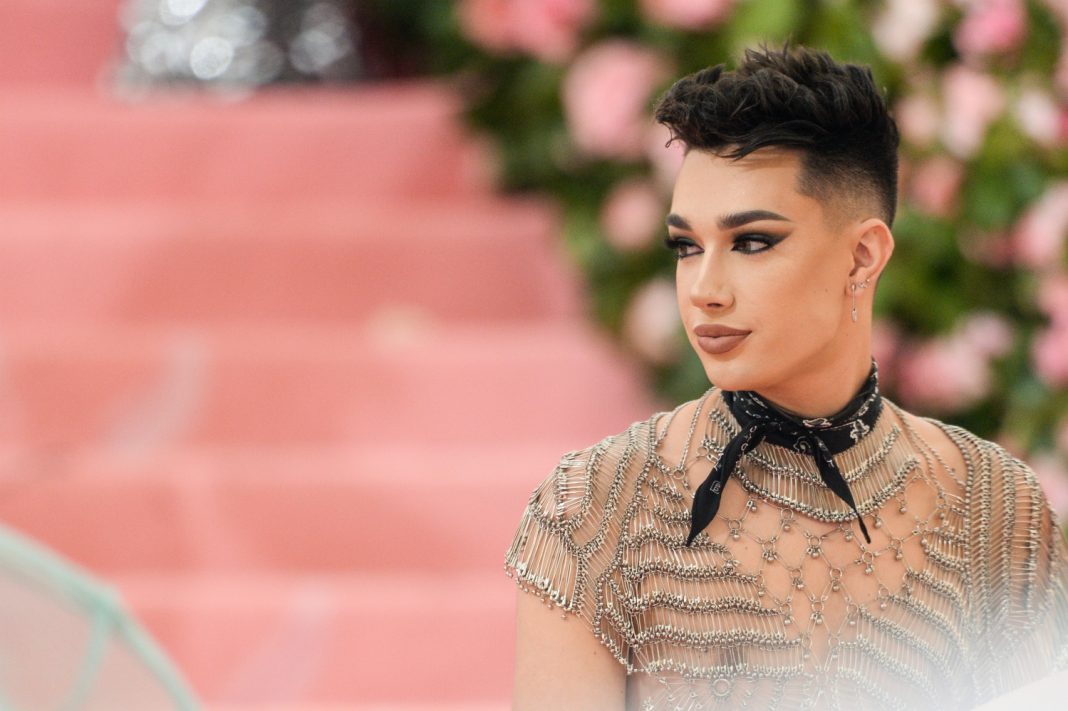 If you’re confused about what a Tati Westbrook is or how James Charles affects your life, please do not worry. It can all be overwhelming and a bit much—especially if you’re new to the influencer world. We want to help. We are here to help.

Hello. CNN’s top story over the weekend was about James Charles. Can you please explain?

Great. Who is James Charles?

James Charles is a beauty YouTuber who regularly posts videos about makeup.

What is a YouTuber?

Someone who makes their money off posting videos on YouTube. His net worth is $12 million, according to celebritynetworth.com.

Excuse me? $12 million? Because of makeup?

We said what we said.

OK, so why is everyone mad at him?

James Charles is no stranger to a scandal. He has the ability to piss people off. But this time, he pissed off Tati Westbrook, a fellow YouTuber. Westbrook posted a video titled “BYE SISTER,” which was 43 minutes long. She was upset that her friend James Charles promoted Sugar Bear Hair Vitamins when she started her own vitamin line called Halo Beauty.

Why did he do that?

Wow. A 43-minute video because she was mad about vitamins?

Wait, how old are these people?

It wasn’t all about vitamins. In Westbrook’s video, she also said she no longer wanted to be friends with Charles. She alluded to him being a predator because he hits on straight guys.

She said James Charles, a gay man, hits on straight men, and tries to get them to question their sexualitiy for his own benefit.

Wow. Straight men are the victims for once.

So what did James Charles do once Westbrook posted her video?

Well once Westbrook posted her video, James Charles lost about 3 million YouTube subscribers and Westbrook gained about 5 million. About a day later, James Charles uploaded an eight-minute video titled “tati” where he apologized for hurting her.

No. On May 18, eight days after James Charles’ initial apology video, he uploaded another video titled “No More Lies,” which was 41-minutes long. He showed all of his receipts.

What were his “receipts?”

He posted a lot of screenshots in his video and disproved all of Westbrook’s claims. He proved that he never tried to convince a straight man to be gay. He showed screenshots of his texts with Sugar Bear Hair. He even refuted Westbrook’s claim that he never promoted her vitamin company with videos of him doing exactly that. When Westbrook said James Charles never tried to apologize, James Charles showed screenshots of texts of him reaching out to her.

He’s another beauty YouTuber. He also has 14 million subscribers. He somehow inserted himself into this whole thing.

Not sure. When Westbrook posted her initial video, he tweeted a bunch of nonsense about how his boyfriend banned James Charles from ever entering their home again. He was firmly #TeamTati.

Not really. Jeffree Star has spoken out against many people, including Kylie Jenner and her makeup line.

Oh, yeah! Kylie Jenner. Wasn’t her name tossed around in some of this?

Yes. Kylie and her sister Kim Kardashian both unfollowed James Charles after Westbrook posted her first video. A few other celebs also unfollowed him, too.

All because one 37-year-old woman publicly shamed him?

OK, but back to Jeffree Star.

Oh, yes. Thank you for reminding me. He also posted an apology video.

Seems like everyone has taken back what they said.

Yes, and everyone involved has vowed to stay off social media for awhile and not bring this whole thing up again.

Why did this happen?

Not sure. As a society, we crave drama and it seems this just happened to be the thing people clung on to. We guess it could be worse? We’ll just leave it at that.