Home GiveLA These 11 Organizations Are Working Hard to Stem the Tide of Homelessness... 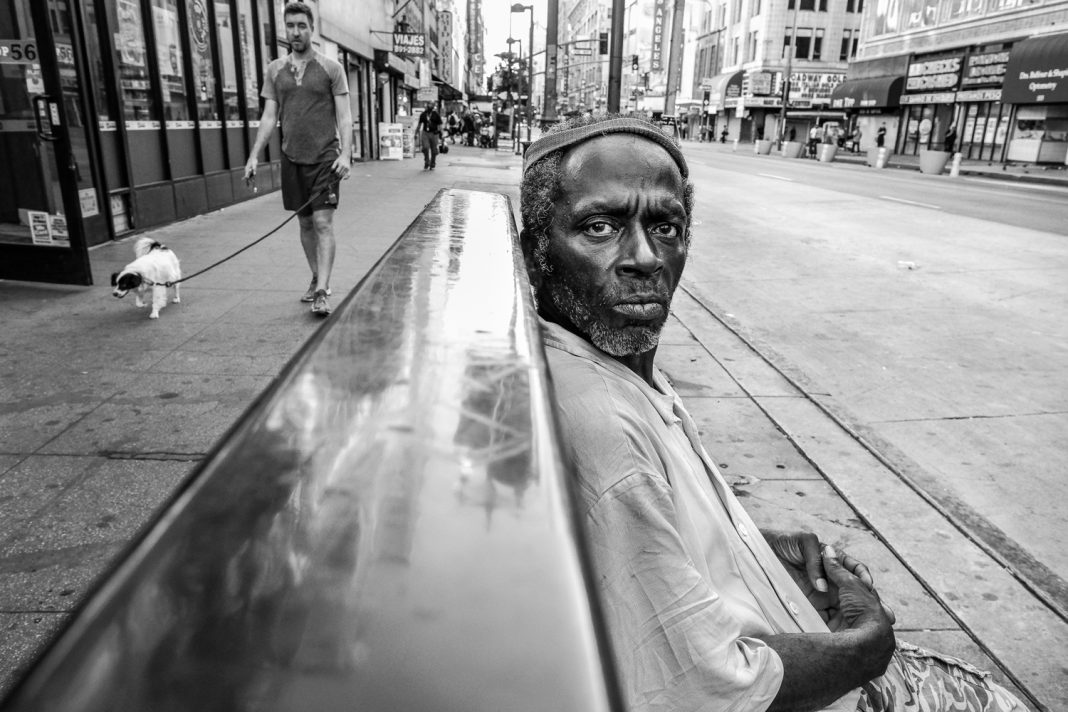 Los Angeles is home to tens of thousands of unhoused individuals, and the situation could continue to deteriorate as COVID-19 ravages the economy. These local homeless charities—worthy of your money and time—are on the front lines of the crisis.

Listed as a top-rated nonprofit group in 2019 by the national rating organization GreatNonprofits, the Dream Builders provides an array of services, but a staple of its program is its “Care Packages for the Homeless” events. Staff and volunteers assemble bags of 100-plus items, which are then distributed to more than 200 homeless men, women, and children. The bags include food, water, soap, toothpaste, first aid kits, clothing, and information about local shelters and food banks. dbpla.org.

The coalition’s Community Diner has served more than 1.5 million hot meals to the hungry since 1987. There are no breaks for this outfit: nutritious food is provided 365 days a year. On Wednesdays, a health check from the Mobile Clinic Project at UCLA is offered along with dinner. hofoco.org.

This Boyle Heights-based organization was founded in 1990 by good Samaritan Father Richard Estrada, well-known in the ’80s for providing asylum to homeless kids, and for backing the Chicano Rights movement. Jovenes honors Estrada’s work by helping young people ages 18 to 25 integrate into society—not only by providing basics like housing, healthcare, education, and employment, but by empowering them through trauma recovery programs. jovenesinc.org.

With 408 units, LAFH is one of the largest housing nonprofits in the country, transitioning more than 400 people into homes each year. Its beginnings were humble: in 1983, it converted a rundown, 40-room motel in North Hollywood into housing for the homeless. Now there’s a new campus on the site of that old motel that includes a health center, facilities for supportive services, and housing for 49 individuals. lafh.org.

People Assisting the Homeless (PATH) works in six regions throughout California, using the “Housing First” model, where homeless folks are first given permanent housing, and then offered supportive services. Since 2013, PATH has built nearly 850 housing units and situated more than 10,000 people. With a retention rate of 90 percent, PATH is more successful at putting people in homes than some cities are. It also offers a reprieve via nine interim shelters. epath.org.

This nonprofit, founded in 2016 in a merger between two trusted social service organizations based in L.A. County, offers a variety of services to empower its participants. Last year the agency connected over 6,000 homeless people to services, referrals, and housing resources, and assisted over 1,900 others in finding permanent housing. thepeopleconcern.org.

Since it was founded in 1972, this downtown L.A.-based organization has focused on hunger relief and comprehensive services for homeless and low-income individuals in Los Angeles. In addition to managing a food pantry and youth camps, St. Francis refers people to health- and social-service agencies, and promotes access to opportunities not typically available to those with economic and geographic limitations. Its mission is “serving hope,” which is apt considering its spiritual and material approach to aid. stfranciscenterla.org.

Named after the French saint known for his heroic work with the poor, St. Vincent
de Paul of Los Angeles is a Catholic charity with 2,500 volunteers in Southern California. St. Vincent serves the poor and homeless free of charge, providing food, clothing, furniture, appliances, help with rent, and other forms of financial assistance, with the end goal being self-sufficiency for them and their families. Their Cardinal Manning Center houses 100 men from Skid Row. svdpla.org.

Weingart helps more than 40,000 people a year. Whether it’s homelessness, addiction, or mental illness, there’s a program. The center is run by Kevin Murray, formerly a state senator and William Morris executive, who knows how to wrangle financial support. That means comprehensive and tailored services and an open door policy that allows walk-ins. Special touches include a clothing boutique with professional attire to help ace that job interview. weingart.org.