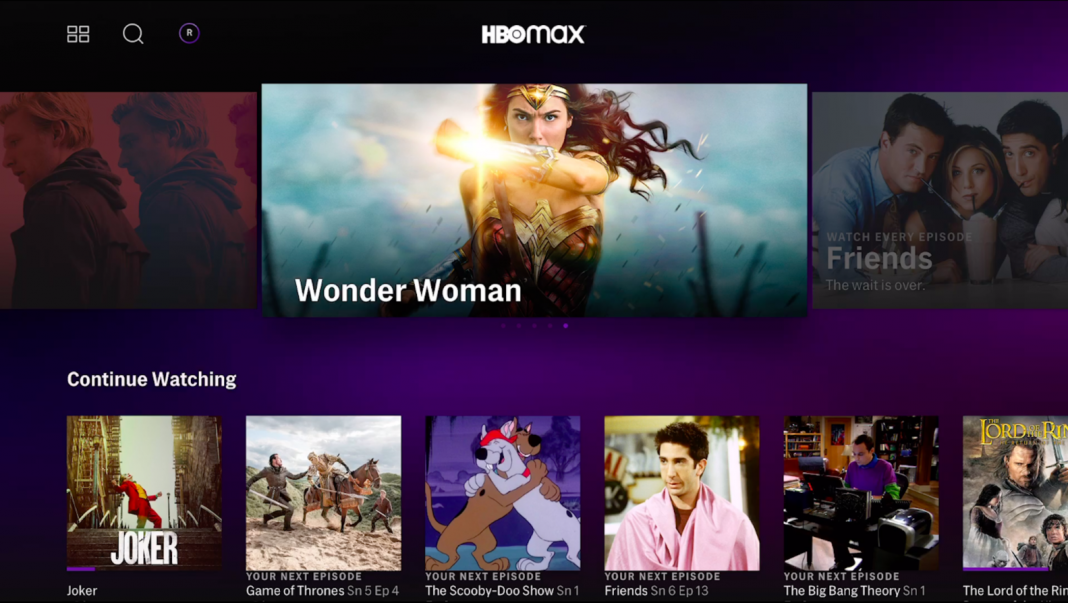 Next year, you’ll be able to stream Dune, Matrix 4, In the Heights, or any other Warner Bros. feature on HBO Max the same day that film releases to theaters. The move is an attempt to address the closures of theaters in much of the country as well as a sense of uncertainty about how the pandemic may continue to impact life in the coming months, but the company says it intends to return to traditional rollouts in 2022.

“With this unique one-year plan, we can support our partners in exhibition with a steady pipeline of world-class films, while also giving moviegoers who may not have access to theaters or aren’t quite ready to go back to the movies the chance to see our amazing 2021 films,” WarnerMedia chair and CEO Ann Sarnoff said in a press statement. “We see it as a win-win for film lovers and exhibitors, and we’re extremely grateful to our filmmaking partners for working with us on this innovative response to these circumstances.”

Offering the new releases exclusively on HBO Max could help boost subscriptions for the seven-month-old streaming platform which has, so far, reported somewhat underwhelming audience figures. WarnerMedia owner AT&T is heavily invested in the platform, with the corporation reportedly making a $4 billion commitment over three years. HBO Max is also only available to viewers in the U.S., meaning that Warner Bros. isn’t risking home viewing eating into overseas theatrical release windows. In several key international markets, in-person movie ticket sales have already begun to bounce back.

Many movie theaters in the U.S. have been shuttered for months, and even large cinema corporations have argued that, without significant federal intervention, their industry may be on the brink of collapse. News that some of next year’s most-anticipated films would be available to stream immediately–even late into 2021, by which point many hope that some degree of public life will be able to resume–frustrated some cinema owners.

“I think it’s ridiculous and short-sighted,” Chris Johnson, chief executive of Classic Cinemas, told The Washington Post. He described the plan as “kicking theater owners when they’re down.”

In her statement, WarnerMedia CEO Sarnoff attempted to address the anxieties of theater owners by reiterating that the company sees this hybrid distribution model as only a short-term solution.

“No one wants films back on the big screen more than we do. We know new content is the lifeblood of theatrical exhibition, but we have to balance this with the reality that most theaters in the U.S. will likely operate at reduced capacity throughout 2021,” Sarnoff said. “We’re living in unprecedented times which call for creative solutions.”

RELATED: Disney Is Reportedly Considering Sending Some of Its Biggest Upcoming Movies Straight to Streaming