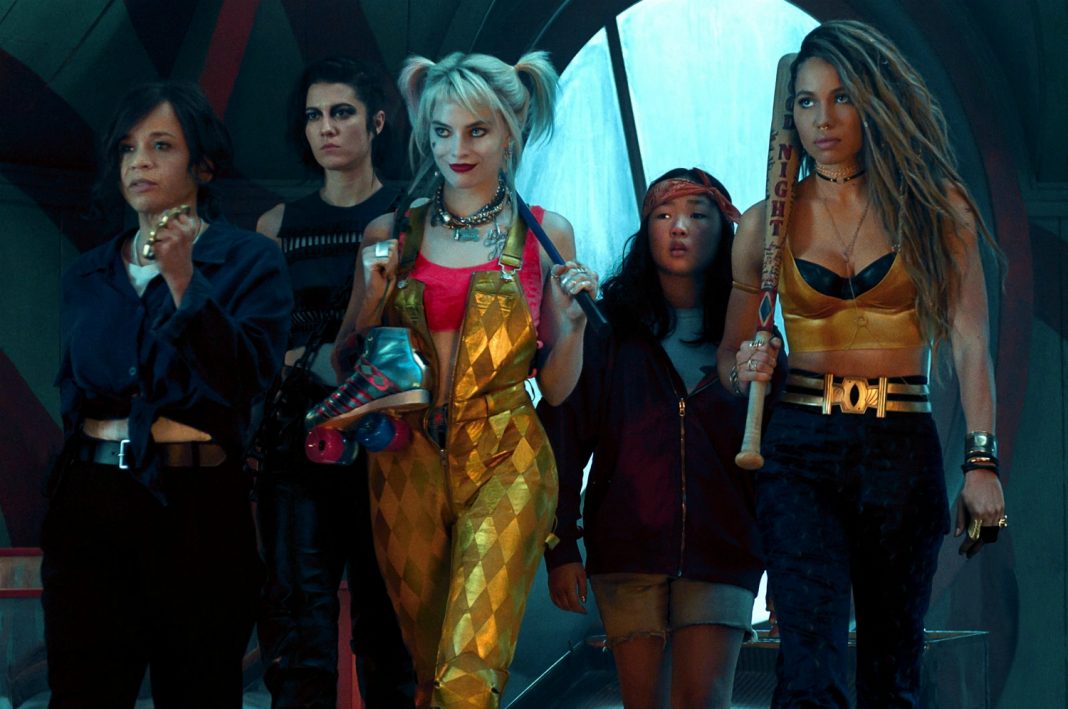 With a Rotten Tomatoes score of 83 percent, both fans and detractors of director Cathy Yan’s Birds of Prey: The Fantabulous Emancipation of One Harley Quinn agree that the two best things about the movie are Margot Robbie’s return performance after 2016’s shameful Suicide Squad (which sits at 27 percent on RT)—and the absence of Jared Leto’s Joker from that same doomed flick.

“Mercifully, the Joker is nowhere to be seen in Birds of Prey, a sleek, diverting, hyper-violent new caper,” writes Justin Chang in Los Angeles Times.

Screen Rant praises the movie because it “wastes no time ditching the Joker from the story […] She’s no longer Daddy’s little monster, she’s her own little monster.” The last time we saw the pair, the critic notes, Quinn made Joker “feel like an unnecessary character in Suicide Squad, one relegated to a few quick mentions in Birds of Prey.”

“Birds of Prey may be a manic circus, but it proves to be the best kind of circus—one without a clown,” writes the New Yorker’s Anthony Lane.

Though Robbie’s performance is nearly universally beloved, some warn that hard core comic book fans might be dismayed about how far this strays from cannon. “Birds of Prey is a Harley Quinn movie” ComicBookCast2 notes. “It looks like it probably started as a Harley Quinn idea and they were like, ‘Well, what if we added a few more female characters and make it some sort of iteration of the Birds of Prey?’” Still the reviewer described his feelings as going from, “cautiously optimistic to full-on joy.”

IGN agrees that Robbie’s co-stars Jurnee Smollett-Bell (Black Canary), (Rosie Perez (Renee Montoya), and Mary Elizabeth Winstead (the Huntress), could have been given more to do: “Birds of Prey is a madcap joyride that puts Harley in the driver’s seat, but sometimes leaves her cohorts in the dust.”

Nerdist, meanwhile, defends the choice, saying, https://www.youtube.com/watch?v=NVf8mTtBF7k, “Centering Harley in a Birds of Prey movie might rub some fans the wrong way, but it’s hard to deny just how hilarious and magnetic Robbie is in the role.”

And some just liked it for what it is.

“The script from Christina Hodson (Bumblebee) is a muscular celebration of feminine strength, of women discovering and honing their powers to prop each other up in a world where men keep letting them down—or worse,” Christy Lemire declares at RogerEbert.com. “The timing couldn’t be more apt in this post-#MeToo era, and the tone of Birds of Prey feels like a welcome breath of hopeful air following last year’s well-acted but self-serious Joker.”

The critic at Collider Videos was even more enthusiastic as she watched the movie: “The thing that will really stick with me is just how high-energy and happy I was. I was buzzing!”

RELATED: After Trying Literally Everything Else, DC Has Accepted That Women Are Its Only Hope

After Trying Literally Everything Else, DC Has Accepted That Women Are Its Only Hope