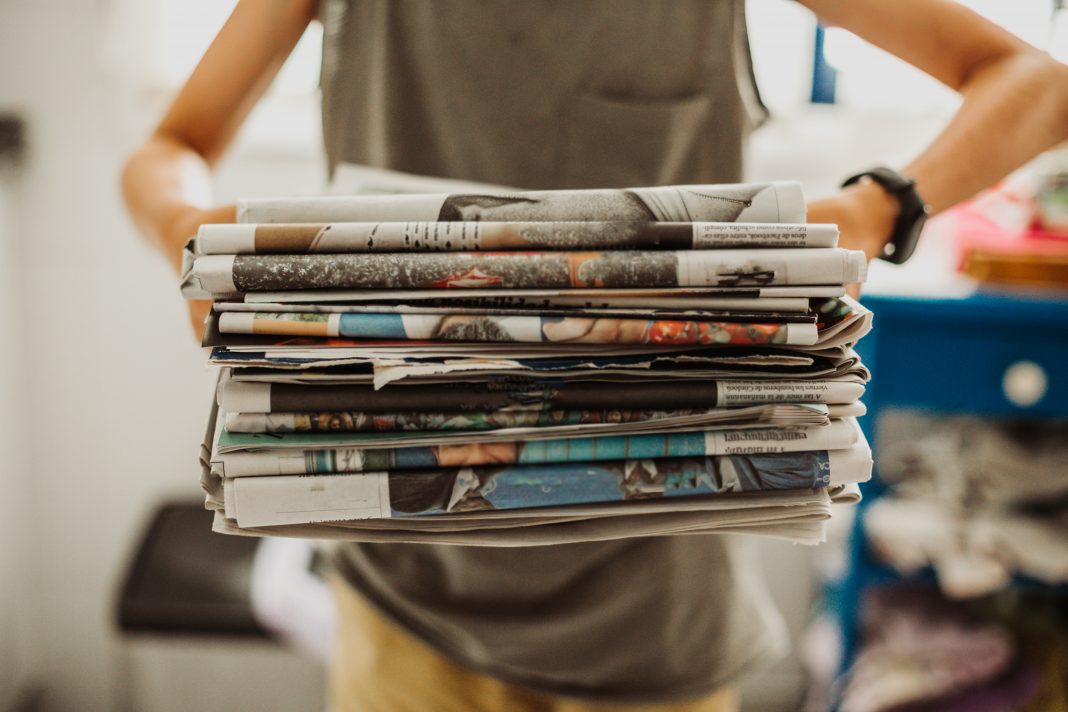 The Los Angeles Times has announced it will close three of the small local newspapers published under the Times Community News brand. The Glendale News-Press and Burbank Leader will publish their final editions on Saturday, April 18. The final edition of the La Cañada Valley Sun will go out on April 23.

In a note to readers, the closures are described as a financial decision. In recent years the papers were distributed primarily as inserts to copies of the Times and passed out for free at local businesses. Ad sales and readership at the small papers had been slumping for years, and the recent plunge in revenue that has hit the news media was more than management felt the publications could absorb.

“This was a difficult business decision in a trying time for community newspapers compounded by the economic effects of the coronavirus pandemic. The three titles, while journalistically sound, are operating at significant losses,” the note reads. “Advertising has fallen off for several years, and each publication’s print circulation—paid and free combined—is about 5,000 copies at each of the three newspapers.”

As a result of the closures, a total of 14 journalists and other staffers will be laid off.

While small, the newspapers had a long history in the communities they covered. The News-Press has been in publication since 1905. In its original incarnation as the Burbank Daily Review, the Leader dated to 1908. The Valley Sun was launched in 1946, born, according to the Times, to cover the post-World War II boom in development and population that would shape much of what we know of the region today.

Over the decades the community papers specialized in covering the city councils, school boards, and other important local news. Each had won multiple journalism awards.

Congressman Adam Schiff of Burbank told the Times he will miss the papers.

“I have read these papers for decades and had the privilege of working with many of their reporters and editors,” Schiff said. “And while I’m sure I took issue with some of their articles from time to time—as it should be—I never once doubted their skill and professionalism, or their passion for serving our community. Whether it was uncovering wrongdoing or profiling one of our amazing residents or documenting our community coming together, you could be certain these papers would be there.”

RELATED: “It’s a Bloodbath”: Big Layoffs at The Hollywood Reporter