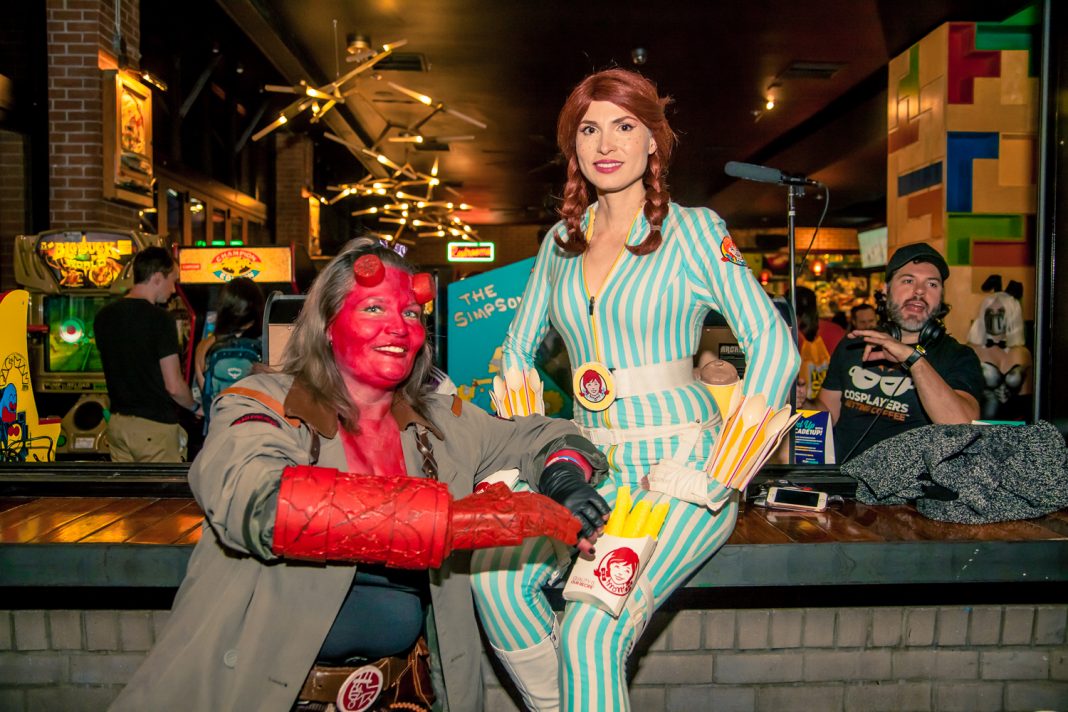 Though nothing can compare to the rush of days spent roaming the San Diego Convention Center with 130,000 fellow pop culture geeks and evenings spent traipsing through hotel lounges with chubby Han Solos and tipsy River Tams, the folks behind San Diego Comic-Con are trying to ease the pain of 2020’s fest being canceled for the first time in 50 years with a five-day virtual event that they hope can capture some of the old magic.

As Variety reports, Comic-Con International threw together a modest series of videos that CCI chief communications officer David Glanzer called “kind of last minute,” when Anaheim’s WonderCon was canceled in March due to COVID-19. So when SDCC got the Kibosh in April, event organizers decided to create [email protected], featuring the kinds of panels and parties that helped make San Diego Comic-Con one of the most important entertainment destinations of the year.

“We wanted to do something,” Glanzer says. “But then came the second half of that thought: Can we do it?”

They’ve certainly tried. [email protected] will take place when the original con was scheduled, from July 22 to 26, and will include panels with some fan-favorite actors and creators, plus a costume contest and masquerade ball. In another departure from previous years, [email protected] will be spread across a number of platforms, including YouTube, Amazon, and IGN, rather than teaming up with one lone partner.

“We felt there were some platforms that lend themselves better to programming videos, some to exhibit tour stuff, some to community engagement and watching as a group,” Glanzer tells Variety.

Sadly, Universal, Sony, Paramount, Marvel Studios, and Lucasfilm will be no-shows, as they still don’t know when, where, or how their major releases will reach audiences. Still, there are plenty of much-watch events. Here are some highlights from the packed schedule (all times PST).

Charlize Theron: Evolution of a Badass. A Q&A with the star of Mad Max: Fury Road, Aeon Flux and Atomic Blonde (10:00 a.m.)

A Zoom with Joss Whedon. A one-on-one discussion with the Buffy/Firefly/Whedonverse creator (5:00 p.m.)

RELATED: Comic-Con Has Been Canceled for the First Time in 50 Years