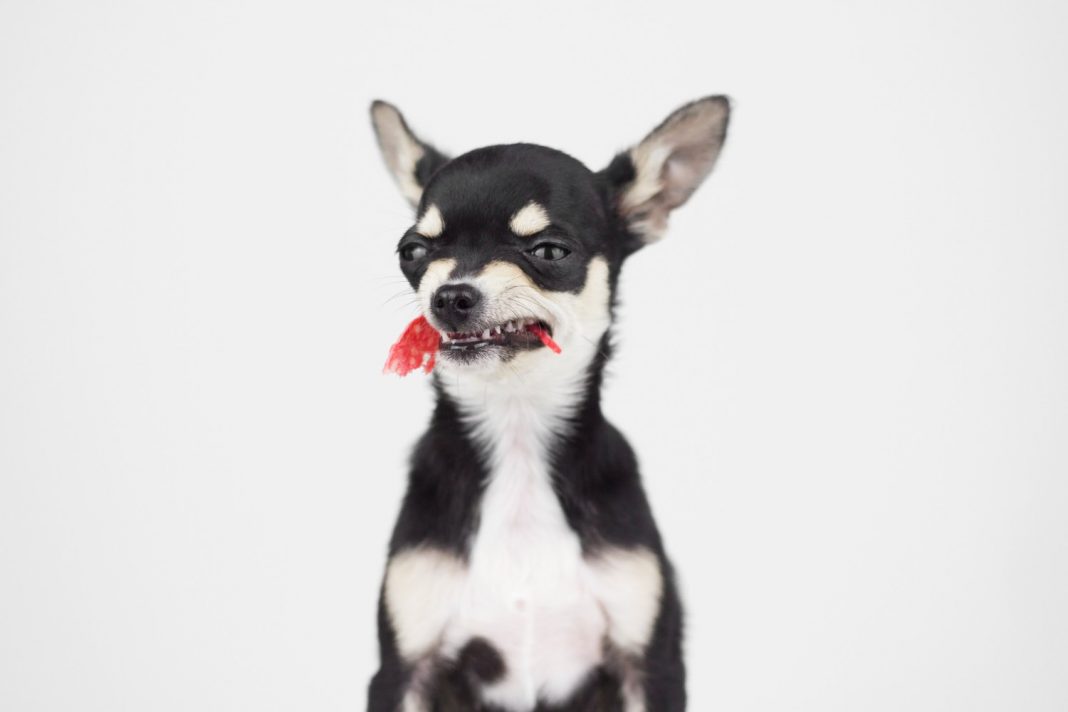 For the second year in a row, California led the nation in dog attacks on mail carriers in 2021, with Los Angeles ranking fourth among cities, the U.S. Postal Service announced Thursday.

Last year, 656 dog bites were reported in the state, nearly double the amount of attacks that occurred in Texas (368), which ranked second, according to data released by the postal service. The states that rounded up the top five on the list were Ohio with 359 bites, Pennsylvania with 281, and Miami 244 bites.

The Golden State had the most dog bites in 2020 as well with 787 attacks, the postal service reports.

Forty-four of California’s dog attacks occurred in Los Angeles, which ranked fourth on the list of 32 cities, behind Kansas City (48), Houston (54), and Cleveland (58).

In total, more than 5,400 postal employees were attacked by dogs in the United States in 2021. To bring attention to this issue, the postal service is launching a campaign as part of its annual National Dog Bite Awareness Week, which kicks off on Sunday, June 5. The theme of this year’s campaign is “The USPS Delivers for America—Deliver for Us by Restraining Your Dog.”

“From nips and bites to vicious attacks, aggressive dog behavior poses a serious threat to postal employees and the public,” the agency said in a news statement.

During the campaign, the postal service will highlight the do’s and don’ts of responsible dog ownership.

“Every year, thousands of postal employees are attacked by dogs as they deliver America’s mail. And while it’s a dog’s natural instinct to protect their family and home, we ask all customers to act responsibly by taking safety precautions with their dogs while the mail is being delivered,” Leeann Theriault, the USPS’ Employee Safety and Health Awareness Manager, said in a statement. “When a carrier comes to the residence, keep the dog inside the house and away from the door—or behind a fence on a leash—to avoid an attack.”

According to USPS, many of the attacks occurred after a dog owner told the mail carrier that their dog was friendly and wouldn’t bite. Mail carriers are trained to never assume that a dog won’t bite and to make noise or rattle a fence to alert the dog if entering a yard.

If attacked, carriers are trained to “stand their ground and protect their body” and put something between them and the dog such as their mail satchel, according to the postal service. They will use dog repellent, if necessary.

The postal service warned that if one of their deliverers feels unsafe, mail service could be halted not only for the dog owner, but for the entire neighborhood, and that service will not be restored until the dog is properly restrained.

“Even though postal officials ask customers to control their dogs, unfortunately dog bites still happen, which may result in injuries to our carriers and costly medical expenses for dog owners,” the postal service said. “Please heed the above best practices to help stop dog bites and protect your letter carrier.”