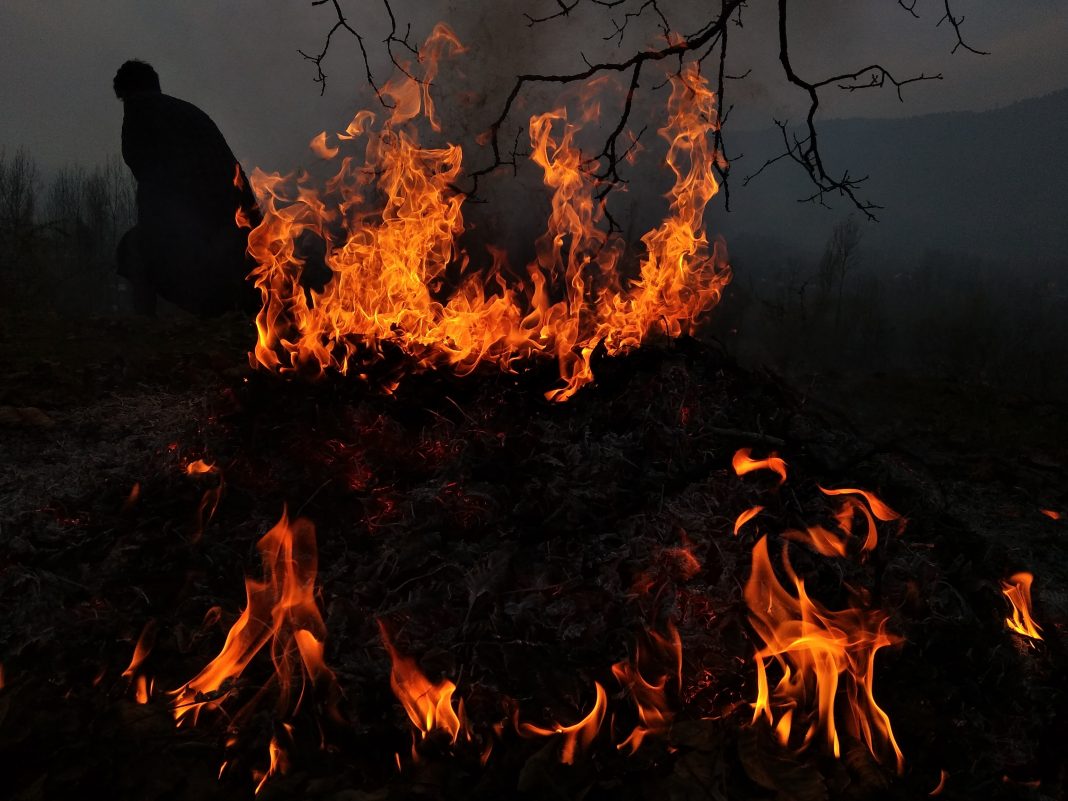 The rapidly growing Bobcat Fire has now spread to more than 41,000 acres, and containment estimates have dropped from six percent to just three as the blaze has swollen since Monday night. Now, with flames just 500 feet from Mt. Wilson Observatory, firefighters are focused on defending that historic structure and the surrounding areas of the Angeles National Forest.

The #BobcatFire is within 500 ft of the Mt. Wilson Observatory & crews are in place ready to receive the fire. Strategic firing is taking place in the south where air operations are strengthening dozerlines. Crews are working a spot fire that crossed Hwy 2 near Buckhorn. pic.twitter.com/33rI3dNet2

“As many of you may know, the Bobcat Fire is now threatening the Observatory,” Sam Hale, chairman of the Mt. Wilson Institute board of trustees, wrote in a statement. “While we hope the Observatory makes it through relatively unscathed, the battle could go either way. […] Our thoughts are with the firefighters who will defend the Observatory against the approaching blaze. We know they will give it their best. We cherish the historic telescopes on the mountain that revolutionized humanity’s understanding of the Cosmos and hope they will be safe.”

Hale notes that, prior to the Bobcat Fire beginning on September 6, the Institute had been overseeing standard fire prevention preparations, including cutting back trees and installing new hydrants.

In addition to Mt. Wilson Observatory, the area is the site of numerous government and private communications towers used for radio and television broadcasts, emergency alerts, and cell phone signals. In 2017, when another fire threatened the area, the Los Angeles Times estimated the cluster’s value in the “hundreds of millions of dollars.”

Beyond the observatory’s immediate surroundings, the Bobcat Fire has triggered evacuation warnings for hundreds of homes in the San Gabriel foothill communities, including Monrovia, Bradbury, Sierra Madre, Altadena, Duarte, and Pasadena.

According to the most recent incident report, officials do not expect to reach full containment of the fire until October 30. An official cause for the Bobcat Fire has not yet been declared.