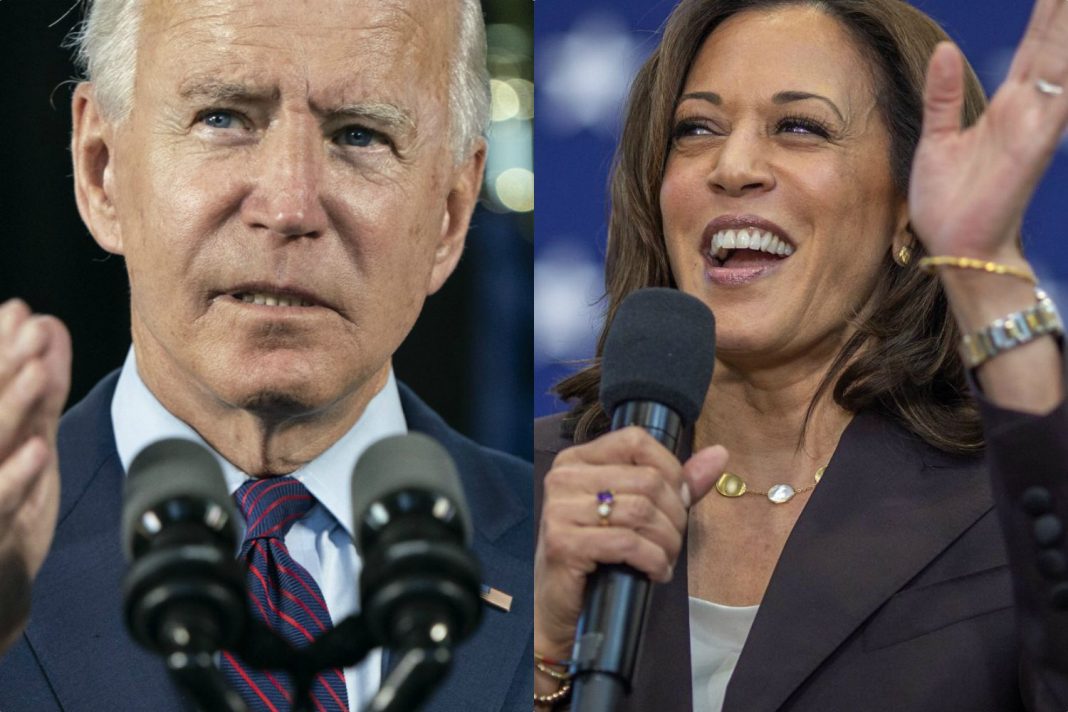 In the 24 hours following Joe Biden’s announcement that Kamala Harris would be his running mate, he raised $26 million dollars—a sum Biden’s campaign says is double his previous one-day record, and shows a surge in enthusiasm among Democrats for the first-ever Black woman to appear on either party’s presidential ticket, the Associated Press reports.

Harris and Biden got together in Delaware for their first fundraiser Wednesday, where the California Senator talked to grassroots donors about how her parents—UC Berkeley scholars from India and Jamaica who marched in the civil rights movement—sparked her passion for politics through their activism.

With Election Day closing in, the Biden campaign hopes the one-day surge is just the tip of a fundraising iceberg that will overtake the $300 million war chest Donald Trump and the Republicans reported last month.

Where Biden has struggled to raise money in the past—his campaign was nearly tapped out when he won the South Carolina primary—Harris has long been a fundraising superstar. She already has the backing of wealthy California and Wall Street megadonors, and supporters also hope her historic candidacy will bring new money into play.

“To have someone on the ticket whose mother is from the south of India is a dream come true,” said Swadesh Chatterjee, a North Carolina businessman and political fundraiser. “You will see more fundraising from the Indian American community.”

Bakari Sellers, a CNN commentator and prominent Harris supporter, predicts, “Kamala is going to raise money and it’s going to be money that wouldn’t otherwise be raised.”

Silicon Valley venture capitalist Steve Westly, who’s known Harris for more than 20 years, told the Associate Press, “She’s animated, she’s smart and she’s lively. And this is in a world of bland, cautious, older Caucasian men. She is going to do very well.”

RELATED: Kamala Critics Are Going Back to the Birther Playbook