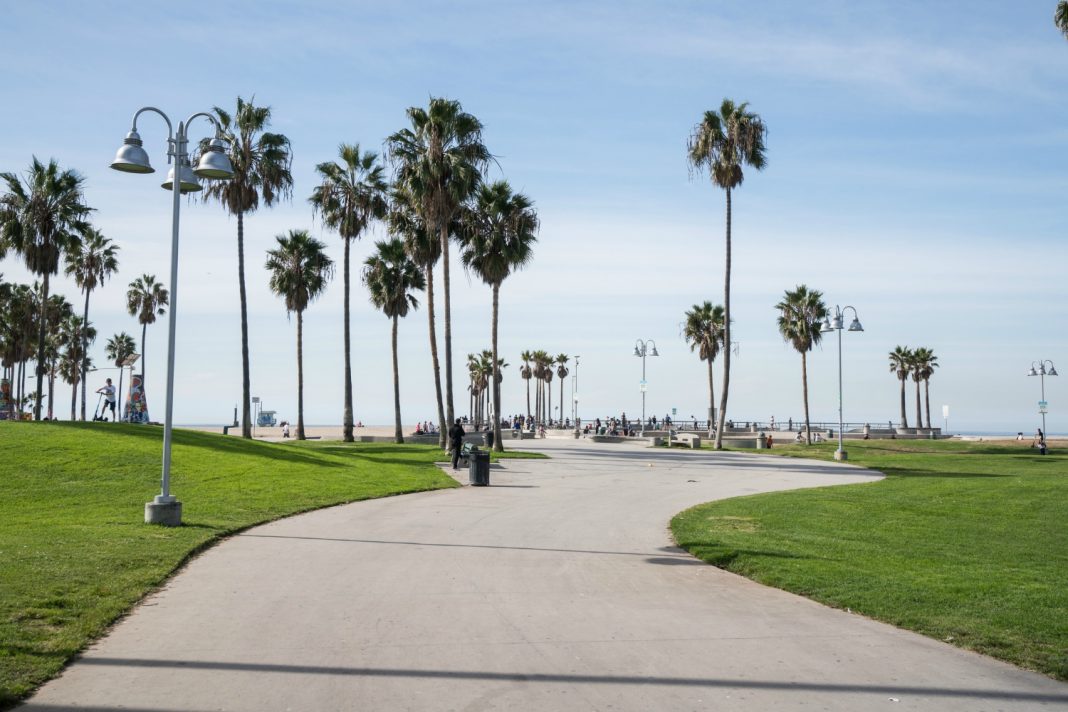 Another weekend full of fun stuff to do is on the horizon. Let us help you plan.

Street Food Cinema kicks October off right with a screening of Beetlejuice in Victory Park. As always, a slew of food trucks will be on hand, from BBQ Smokehouse to Churro Stix. No one likes disruptions during movies, but we’d be cool with it if you do the Day-O dance right alongside human gem Catherine O’Hara.

Who says you can’t create an entire festival around cartoons? Adult Swim, the eccentric adult arm of Cartoon Network, brings together more than 40 comedians and musicians (T-Pain, Run the Jewels, Hannibal Buress, Thundercat, Flying Lotus) at the ROW downtown, many of whom have been featured on its various shows. There will even be an orchestral performance inspired by the show Rick and Morty, because of course there will be.

If you like your child’s pose with a side of pale ale, consider working out with the fine folks at Downward Grog. The running-yoga-beer collective usually hosts vinyasa classes in breweries, but this weekend’s festivities take at The Fields, aka the roof of the Los Angeles Football Club. Class starts at 9:30 a.m. (all levels welcome) and will be followed by beer and brunch at 11.

The L.A. Phil’s centennial rolls onward, and we’re reaping the benefits of the birthday-palooza. See six performances at Disney Hall over a week and a half, including a world premiere gig by restaurateur-slash-DJ Moby and an evening of improvisational jazz with Herbie Hancock.

Throw on your fanciest frock to sip bubbly and stomp divots at Will Rogers State Historic Park. General admission gives you access to the champagne bars and open lawn seating; $450 gets you into the VIP Rosé Garden.

The Los Angeles Ballet kicks (and pirouettes and chassés) off its season with a trio of works from prolific choreographers George Balanchine, Aszure Barton, and Alejandro Cerrudo. Each of the pieces are performed in full in a show that will land at Glendale’s Alex Theatre this weekend before moving to Royce Hall (October 13) and Redondo Beach PAC (October 20).

The Best Things We Saw at Adult Swim Festival 2019